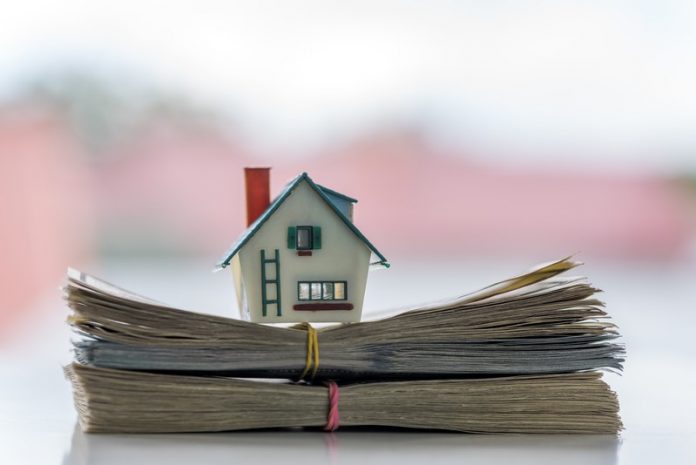 Government say the move will help “millions of renters by bringing an end to costly upfront payments.”

Evidence has highlighted that the level of fees charged is often not clearly or consistently explained, leaving many tenants unaware of the real costs of renting a property.

This latest action aims to help improve transparency, affordability and competition in the private rental market. It will also prevent agents from ‘double charging’ both tenants and landlords for the same services.

These schemes ensure greater financial protection for landlords and tenants, giving them assurance that their money is safe when it is with their agent and they can be compensated if all or part of their money is not repaid.

Communities Secretary, Sajid Javid, said: “This Government is determined to make sure the housing market works for everyone. Tenants should no longer be hit by surprise fees they may struggle to afford and should only be required to pay their rent alongside a refundable deposit.

“We’re delivering on our promise to ban letting agent fees, alongside other measures to make renting fairer and increase protection for renters.”

As part of broader plans to improve the rental market, Government has already introduced measures that restrict the small minority of rogue landlords that shirk their responsibilities.

Earlier this year, the law was changed to allow councils to impose new fines of up to £30,000 as an alternative to prosecution for a range of housing offences.

The draft Tenant Fees Bill, which reflects responses from a public consultation also published today, will:

More than nine out of ten tenants who responded to the government consultation supported the action to ban letting agent fees, with seven out of ten of them saying these fees affected their ability to move into a new rented property.

Overall more than 4,700 responses to the consultation were received from a range of individuals and representative bodies from across the sector.

The Government’s Housing White Paper sets out measures to build the homes the UK requires and to give those that rent a fairer deal.

It puts tackling the high cost of renting at the heart of its plan to fix the broken housing market.

The new measures set out in the draft Tenant Fees Bill are now subject to Parliamentary scrutiny before they can be introduced into law.