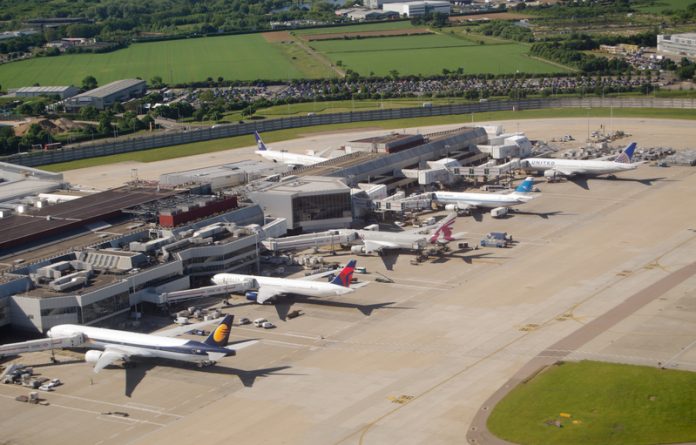 Plans for a third runway at Heathrow airport face legal action after the idea was deemed a “short-sighted decision” by City Hall, five London boroughs and Green Peace

Noise pollution, limited access and worsening air quality were but a few of the reasons prompting judicial review which began with a pre-qualification letter submitted to the Government.
It has been reported that construction of the third runway could begin in 2021 and is expected to be completed by 2026.
The Mayor of London alongside five London boroughs that would be affected by the expansion include: Hammersmith and Fulham, Hillingdon, Richmond, Wandsworth and Windosor and Maidenhead, will all be represented by the law firm Harrison Grant.

The Department for Transport (DfT) has said it is “ready to defend” the plans for the heathrow expansion against the imminent legal action.

Mayor of London Sadiq Khan said: “Heathrow expansion will result in hundreds of thousands of people being blighted by intolerable noise levels and worsening air quality in an area where pollution is already well above legal levels.

“The government has failed to demonstrate how it will fund the billions of pounds needed to improve road and rail connections to the airport.

“I remain committed to opposing such a short-sighted decision which would have dire consequences for the health and quality of life of Londoners.”

A DfT spokesperson added: “As the Secretary of State has made clear, we are confident in the decision-making process which led to designation of the Airports National Policy Statement, and stand ready to defend it robustly against legal challenge.”

Acknowledging that the South East would benefit from more airport space, Sadiq Khan offered Gatwick Airport as an alternative to Heathrow.

The Mayor said: “It’s cheaper, it would be far quicker, there are nowhere near the air quality and noise pollution issues there are with Heathrow. There is an alternative there which the government could pursue.”