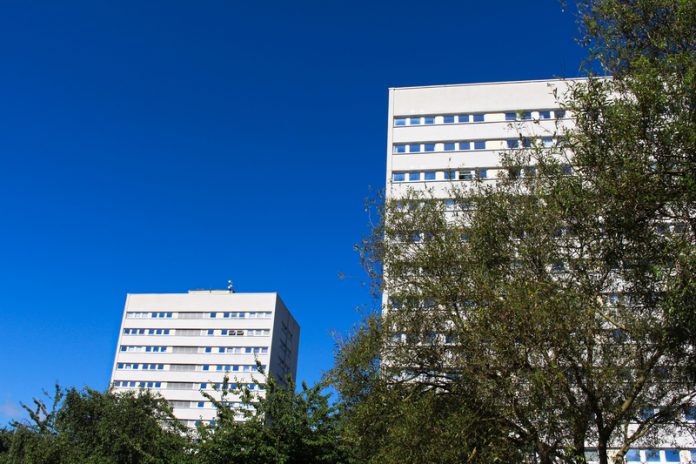 Researchers at Birmingham City University are set to investigate if tower blocks built in major urban areas in the post-war era could provide viable homes to ease the housing shortage.

The academic study will examine the current trend of replacing architecture built between the 1950s and 1970s, while investigating their viability as homes today.

The focus of the project will be mainly on high-rises in the cities of Birmingham and London. The former saw more than 400 tower blocks built during the two decade period, although around 200 have since been knocked down.

The research, which will be carried out by PhD researcher Tim Lewis, will also reassess the reason these high-rise public housing blocks were built, and the problems facing these developments.

Lewis plans to look at all forms of high-rise buildings, including mixed-developments that combined houses, low and high-rise flats, and maisonettes. He will also examine system build developments, which focused on tall developments in urban areas.

Aims of the research include discerning if the original ideals behind these high-rise buildings could meet the needs of modern urban housing, particularly with a differing demographic of people living in cities today.

The study hopes to determine if high-rises could play a role in easing the housing shortage and if they can shape future developments.

Lewis said: “High-rise is an iconic form of housing that has divided opinion since its inception and has become a symbol of social housing and the welfare state, whether good or bad it deserves a re-evaluation to inform its continued viability as housing.

“Clearly if some of the best examples of its type can be retained and conserved we not only maintain a record of our past and continue to provide much need housing but we also protect our environment by minimising the ecological impact of demolition and re-building.”

The study will also look into issues of conservation and the heritage value of these buildings. Part of the investigation will include whether gentrification is an inevitable consequence of conservation.

Lewis added: “It was particularly exciting to embark on this research as it exemplifies the University’s expertise in the fields of Architecture and Design and Engineering and the Built Environment.”