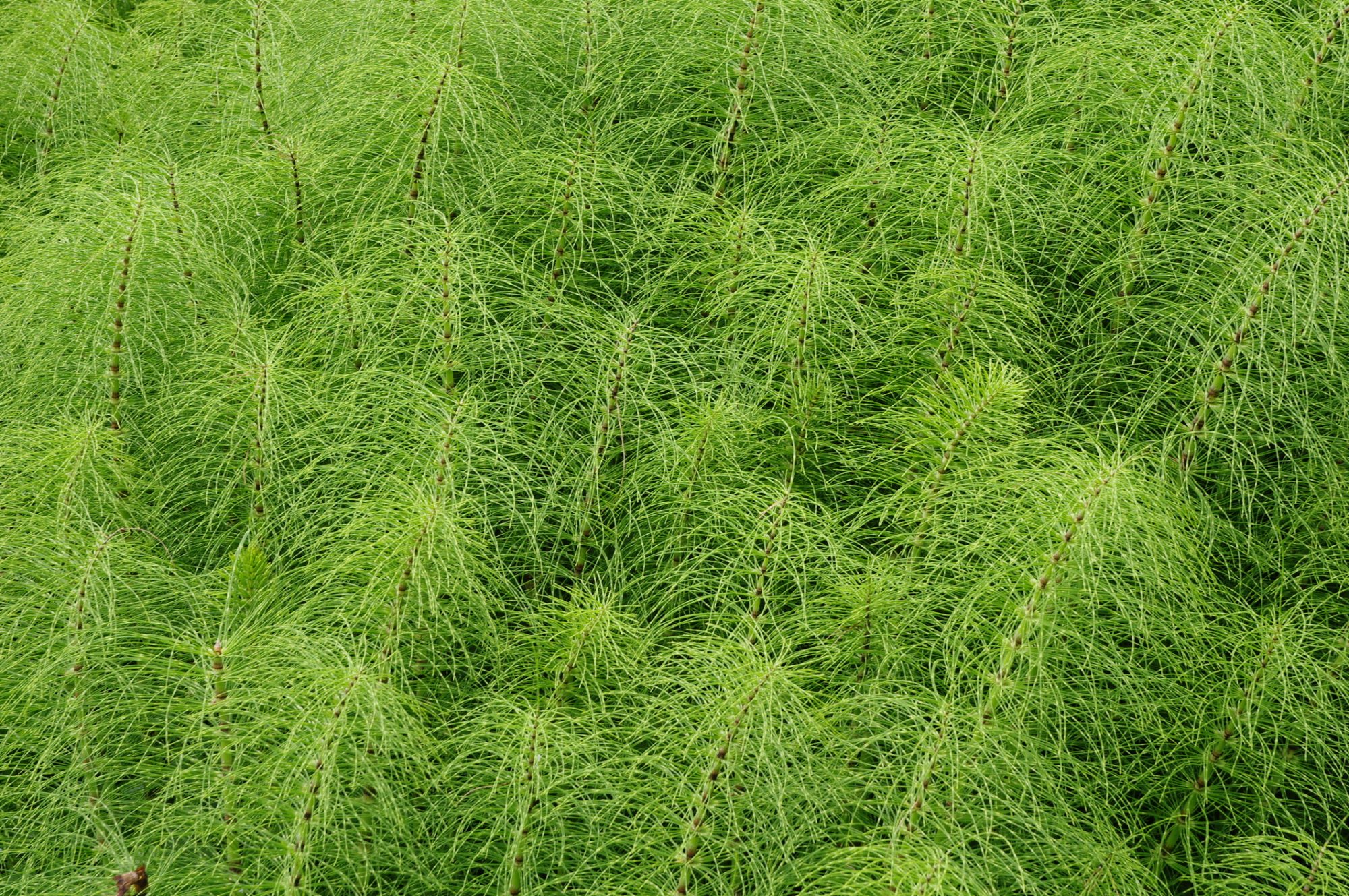 An invasion of Horsetail can be a real headache on building sites, but there are economic and environmentally sound ways to deal with it, says Keith Gallacher, director of Complete Weed Control Scotland

The pernicious and invasive native weed commonly called Horsetail has been around since the Palaeozoic era, which lasted from 541m to 252m years ago. That means it was thriving before dinosaurs, and it used to grow to 98ft tall.

So, I think it is fair to say that there is no quick fix if you want to control it. But it can be done.

Deep-rooted, spore-spreading Equisetum arvense is the bane of many a gardener’s life, spreading quickly to form a dense carpet of foliage up to 20 inches high and crowding out many less vigorous plants in beds and borders.

However, if it is discovered on a construction site, it can cause a major headache for developers, who then have to prove to the satisfaction of planning, building control and certification bodies that it has been properly dealt with.

Sometimes called a living fossil, Horsetail is related to ferns. It is easily recognised by its upright, fir tree-like shoots. The problem is that its creeping rhizomes can reach down to seven feet under the surface and, even if it is laboriously dug out, small remnants can quickly re-establish the invasion.

It is not notifiable, but it is classed as problematic and can grow up through tarmac. It is not anything like as scary as Japanese Knotweed but its presence on a building site creates real problems which can be time-consuming and costly to resolve.

Dealing with an infestation

The most common response is to dig the intruder out and remove it – this is the tack most usually taken by council inspectors – but this course of action can create its own issues.

The spoil containing the weed can only go to landfill and, as every builder knows, landfill taxes are increasingly onerous. There are also the costs of transporting it in a safe and compliant manner. These costs can sometimes be enough to make a site commercially unviable.

But the reality is that dig-and-remove should be the last, rather than the first, option. There are much more economical and environmentally sensitive ways to reduce the infestation and keep it under control.

The key is to have a sustainable Horsetail management plan and to engage closely with the relevant local authority personnel in order to persuade them of its efficiency and to demonstrate that the plan will stand both the test of time and the plant’s determined nature.

The next element of the plan may seem counterintuitive but it involves retaining the Horsetail-contaminated material on site. This has the immediate benefit of stripping out the major costs in dig-and-remove.

The obvious question is: what do you do with it on-site? The answer is two-fold.

Firstly, the material can be stockpiled and used for landscaping, protected by a suitable geo-textile membrane barrier to prevent spread or obtrusion.

Secondly, knowing that the weed will spread where it can, the strategy is to direct it towards grassed areas where it can be mown regularly. Frequent cutting exhausts the spore-bearing first shoots and allows it to be kept in check and even wholly eradicated over a number of years.

Infestations can also be weakened with proprietary herbicides, though the waxy cuticles which prevent penetration must be compromised first. This can be done by bruising the plant before application or by use of appropriate adjuvants to enhance the efficacy of the herbicides.

In the end, it is all about management on site and developing a dialogue with local authority officials to convince them that the plan is viable and sustainable.

To achieve this expert advice is indispensable – Horsetail is a cunning and resourceful enemy and it needs to be taken on by professionals who not only know how to beat it but also how to save their clients from the most expensive and unnecessarily complex options. 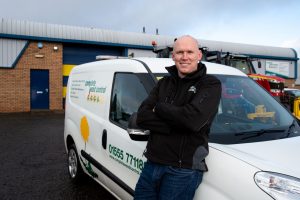