Home Planning & Construction News Housing Infrastructure Fund: What is it and will it really make a... 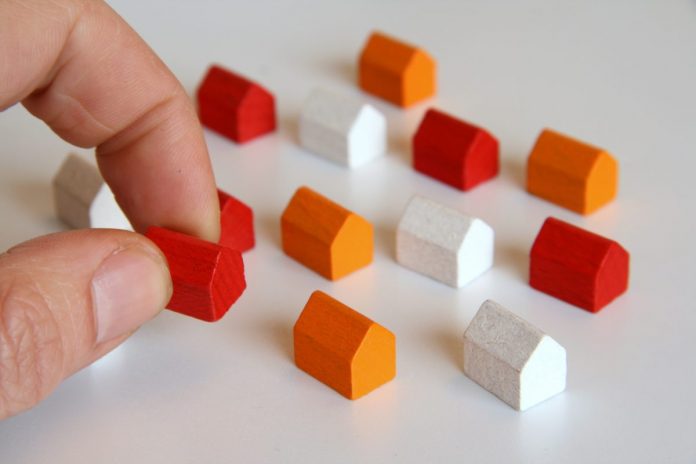 Does the £2.3bn Housing Infrastructure Fund represent the next stage of a measured, strategic approach to tackling the housing crisis or is it another knee-jerk reaction? David Edwards of Place-Make assesses its likely impact

In July, the Department for Communities & Local Government and the Homes & Communities Agency launched the Housing Infrastructure Fund (HIF), an initiative aimed at releasing up to 100,000 new homes through £2.3bn of government funding for new and improved infrastructure in potential growth zones.

If successful, the HIF could deliver 10% of the government’s target of 1m new homes by 2021. When added to the potential delivery of up to 270,000 homes through the first and second wave of garden settlement initiatives, the combined result would be almost 40% of a target that had initially seemed optimistic at best. While still leaving some deficit, it is a positive sign the government is intent of tackling what it has itself referred to as “the housing crisis”.

The announcement of the HIF arrived within five months of the release of the Housing White Paper (February, 2017) and a month after the General Election, during which the government parried housing questions with references to current and proposed initiatives rather than with statistics.

Within this, it could be advanced, does the HIF represent the next step of a measured, top-down approach to delivering new homes or is it a kneejerk reaction to post-election blues?

Rather than being tied to existing funding for transport or environmental initiatives such as HS2/HS3, Crossrail, airport expansion, flood defences or wind farms, it is envisaged the HIF will be specifically dedicated to local or regional infrastructure improvements that will create new development opportunities. With this in mind, some of the pros and cons of the HIF are noted below. 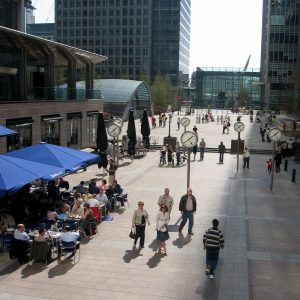 Top-down approach: Released initially to local authorities at a district and regional level.

Strategically led: Two tiers of funding are available depending on the character and population of the district, which suggests greater growth in areas that are already more urban in character or are strategically located close to such.

Integrated: Applicants must demonstrate an overarching approach that incorporates committed and developing proposals from both the public and private sectors.

Immediate: Applicants must demonstrate the ability to use funding before March 2021.

Flexible: An ‘Exceptional Bid’ may be applied for where a significant development opportunity can be demonstrated.

Capacity building: Support is offered to local authorities through the application and implementation process.

Long-term commitment: The opportunity for future funding streams depending on the success of the current wave.

Value for money: Applications should be considered in relation to an economic appraisal/cost-benefit analysis.

To be truly sustainable, infrastructure provision should be tailored to use. However, within the permitted timeframe for applications, it may be difficult to accurately identify the mix and quantum of potential development at a strategic level.

To ensure a fully integrated approach, applications should be considered in relation to other applications or initiatives that may have a consequential impact or present the opportunity for synergy.

At present, funding is only available for local authorities and not for the private sector.

The primary criticisms of the White Paper have been the perceived absence of a coordinated approach for delivering new homes and a degree of ambiguity about how this can be achieved. Through varying components, the HIF seeks to respond to each of these.

In the first instance, as more funding is available to authorities that have a larger population or are strategically located, new development would be concentrated in areas where demand for new homes is greater, there is already an underlying physical and social infrastructure and the predominant character is more urban/suburban than rural. In addition, funding will only be available to authorities that can demonstrate an overarching vision that integrates existing proposals and initiatives.

Secondly, to ensure quick delivery, authorities are required to demonstrate that funds can be used by 2021 while the potential for subsequent waves of HIF suggests an ongoing commitment that will also allow DCLG and HCA the opportunity to review and refine requirements as the initiative develops.

Without wanting to detract from what is potentially a very viable and measured strategy, it could be advanced that a similar initiative should also be made available for the private sector. If this were in tandem with support at a strategic level, it would allow contractors and developers of varying scales to quickly respond to development opportunities once these have been identified.

On a personal note, the practice has recently been engaged to assist the regeneration team of a local authority to prepare supporting material for a HIF application. By requiring applicants to consider a strategic, overarching approach to growth, the HIF has provided the opportunity to consider the integration of multiple proposals at varying stages of planning and implementation. Through this, the study has identified aspects that will require particular attention in order to integrate new and existing communities and also, greater opportunities for place-making that may not otherwise have been detected.

Thus far, the delivery of new homes has focused on the parameters of ‘how many’ and ‘where’ rather than on ‘people’ and ‘place’. However, through the requirements of the HIF, attention is directed towards regeneration and place-shaping as growth generators and for this, the fund and its architects should be applauded.

Ultimately, only time will tell if the HIF will have a significant impact in delivering government housing targets. However, through adopting an overarching, community and place-led approach to growth it represents an astute initiative in its own right. Also, after the passing of last month’s deadline for applications (28 September), we may not have to wait until 2021 to begin to see the fruits of an initiative that has deftly sidestepped the usual housing discussion.