Home Planning & Construction News Is infrastructure still a priority for the Prime Minister? 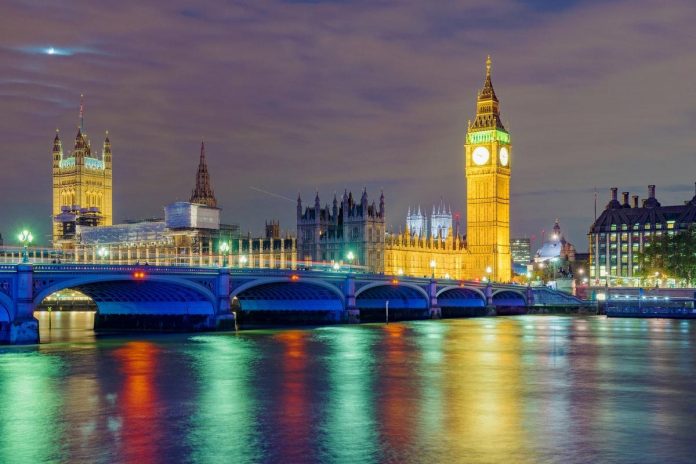 A new Commercial Secretary should be a priority for Teresa May if promises that infrastructure are high on her government’s agenda are to be believed, argues Dr Nelson Ogunshakin OBE, chief executive, Association for Consultancy and Engineering

It is a political truth universally acknowledged that ministers come and ministers go. This is a reality that new Prime Minister Theresa May has been confronted with, perhaps earlier than she hoped, or even anticipated.

At the end of last month, Lord Jim O’Neill of Gatley resigned as Commercial Secretary to the Treasury. He is yet to be replaced by Mrs May, who did have warning that his resignation was imminent when, at the start of the Summer, Lord O’Neill signalled he was considering it. The construction and engineering industry finds itself disappointed at this situation.

One of the key aspects of the role of Commercial Secretary is with regards to infrastructure, and under Lord O’Neill and his predecessors, the development of the National Infrastructure Delivery Plan (or National Infrastructure Plan in old money) was their responsibility. Now the most recent incumbent might not have had as much interest in infrastructure for its own sake, but it remained a key part of his portfolio, and of his Northern Powerhouse and foreign direct investment priorities.

The pronouncements that Mrs May has made since she received the keys to Number 10 have all indicated that infrastructure, the Northern Powerhouse, and FDI remain high on the list of the government’s concerns. It is therefore baffling that she has not acted to replace Lord O’Neill swiftly, to assure those involved in infrastructure that this is the case.

A plethora of meetings have taken place between industry and the various people that have fulfilled the role of Commercial Secretary, with the latter providing a vital liaison function between government and industry. Issues in the delivery of critical infrastructure have been identified, noted, and action taken to overcome them thanks to the holders of this senior position.

ACE members alone employ 90,000 people and contribute £15bn directly and £90bn indirectly to the economy. On top of this, there are contractors, architects, financiers, all involved in the delivery and operation of our infrastructure, all of whom are now asking who will they be dealing within government if they have concerns, and will it be taken as seriously as it was before.

In just a few short weeks, Philip Hammond will be delivering the Autumn Statement, his first big address from the Despatch Box as Chancellor. This is an event that had become synonymous with infrastructure under the Coalition/Cameron governments, and early indications are that it will be similarly a key diary date for our sector.

Unfortunately, the Prime Minister’s failure to appoint a replacement Commercial Secretary in a reasonable amount of time threatens to cast a long shadow over what promises to be a key moment in the definition of this government’s attitude towards infrastructure. Industry will not just want to see more announcements, but a real sign that government prioritises the delivery of the various programmes being developed.

I would urge the Prime Minister to appoint a suitable candidate to this vital role as soon as possible, to provide the engineering sector with the confidence that she will take their concerns seriously, and does seek to work closely with firms. That way it might be more Sense and Sensibility, rather than Pride and Prejudice!

Association for Consultancy and Engineering