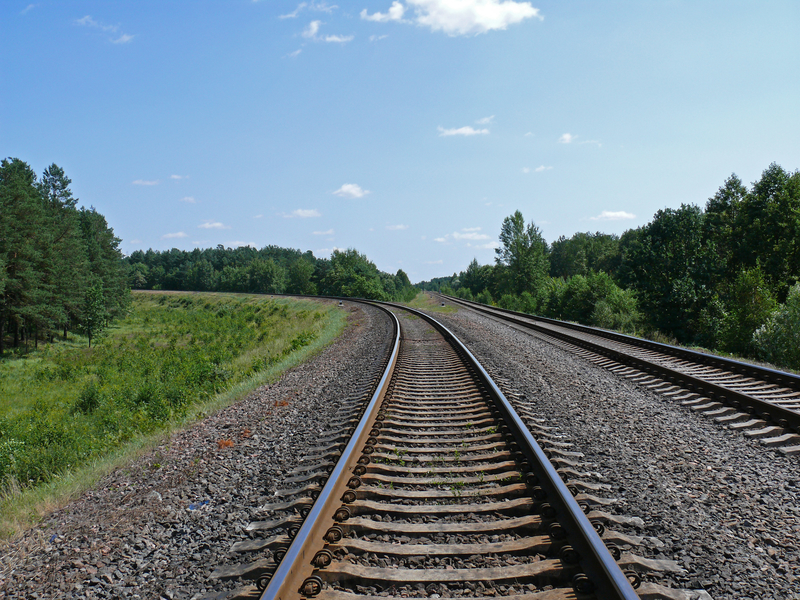 Transport for London (TfL) could become one of London’s largest landowners and property developers. According to a new report, land owned by the organisation could be used to build affordable homes.

TfL currently owns around 5,700 acres of land around the capital. These sites have the potential to be used to build new homes, but many are small or difficult to access.

The report, ‘Homes down the track – a marathon and a sprint for TfL’, was released by the London Assembly Housing Committee. It outlined a number of recommendations to TfL, the Mayor Sadiq Khan and their partners. This included examining how to get small developers working on housebuilding once more and the role of TfL in assisting this; the opportunity costs of inner London TfL sites; and the potential of organisational changes within TfL if it is to turn to property development.

In regards to the latter point the report’s authors recognised that TfL, like most public organisations, is not equipped to manage property development. To do so, it will need to acquire the necessary expertise. The report noted TfL had made good headway in doing this, but said it would potentially need a larger team to manage its assets effectively.

The report said this learning curve could be utilised in the future, stating: “Other public organisations should also be able to leverage the expertise which the public purse has invested in TfL, so it acts as a multiplier.”

The report called on the Mayor to act as a mediator between the boroughs and TfL to get more homes built.

“He must use his soft power and funding to maximum effect in supporting the boroughs to capitalise on the opportunities their land assets represent,” the report stated. “This means effective information-sharing and resource-pooling, where appropriate, between boroughs, as well as with TfL and its developer partners, to realise Londonwide value.”

Speaking about the report, Andrew Boff AM, former Chair of the London Assembly Housing Committee said: “TfL is gearing up to become a significant property developer, with the help of private sector expertise.

“In forming joint ventures with its development partners, it is retaining, in the main, a long-term interest, offering it control over what is built, and generating ongoing revenue streams.

“TfL has set itself the target of starts on sites by 2020 to deliver 10,000 homes.  Our evidence suggests this is something of a sprint, and we don’t think it’s going to make it unless it takes some more radical steps.  Either way, we need to be clear about the trade-offs TfL’s making, to be sure its land is delivering the best deal for Londoners.” 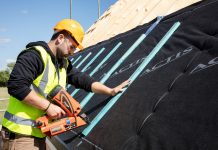