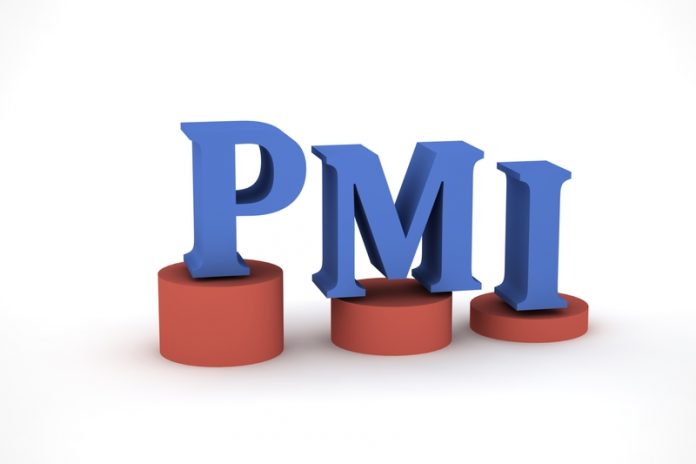 Following the release of the latest PMI figures this week, BLP Insurance comments on why, despite moderate growth, the construction industry continues to suffer from short-term thinking

“Once again in September, the main driver of growth was new orders, as demand within the residential sector continues to hold strong. However, with cliff-hanging Brexit negotiations looming and the commercial, housing and retail markets showing varying degrees of strain, the long-term forecast is unclear.

“The commercial sector has fluctuated throughout the summer months but is subdued at present, especially in the London office market. There are some regional outliers, with the North West in particular providing some optimism through large-scale build to rent (BTR) projects in Liverpool and Manchester.

“Robust residential demand continues but the issue is the housing stock being built doesn’t align with this demand. Despite efforts from government and local authorities, more needs to be done to provide truly ‘affordable housing’.

“The effect of Brexit is still impossible to quantify as we head towards potentially crucial talks at the 18-19 October EU Summit. With no favourable outcome on the horizon, perpetual indecision reigns, exacerbating issues such as materials lead times, the current labour and skills shortage, as well as the delays to much needed innovation within the industry. While large developers may be able to ‘ride-out’ the Brexit storm, the environment is becoming increasingly precarious for smaller stakeholders such as SME builders, who are vital to a healthy construction sector.”

Further findings showed that civil engineering was the worst performing subcategory of construction work with activity only slightly improving throughout September.

However, despite declines in some areas, the report showed an increase in new business volumes with new order growth surging to its highest point since December 2016 which business attribute to a constant demand for tender.