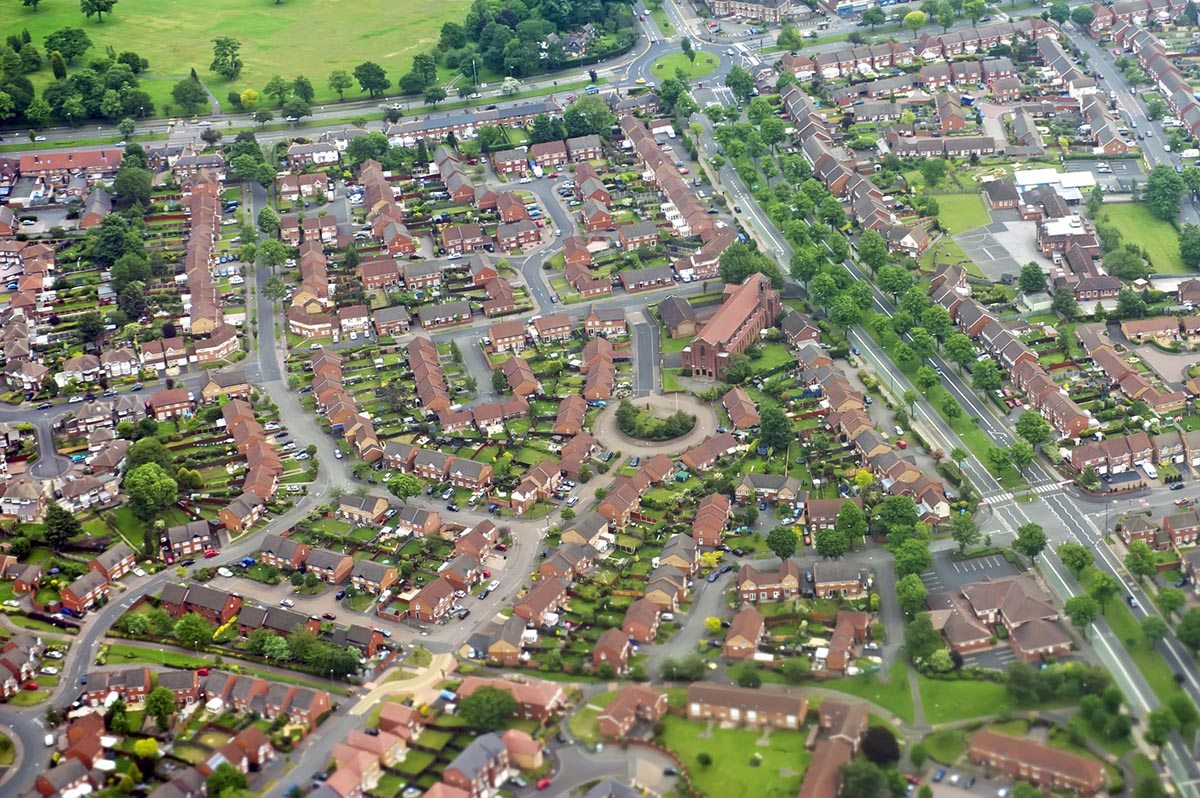 The Communities and Local Government Committee today launches an inquiry into the operation of the National Planning Policy Framework.

The inquiry follows research findings, published by the Committee today, that some local planning authorities may be meeting the Government’s planning performance targets despite being ineffective and displaying poor practice. The research also suggests that, although the NPPF has been broadly welcomed, a focus on good practice in local planning authorities is required if its potential is to be realised.

“The research suggests that Government planning performance targets may be driving perverse behaviour. This is especially worrying as the research also finds that a focus on good practice in local planning authorities is required if the NPPF is to be fully effective.

“A number of local authorities are exemplary according to the performance data but described as ‘horrendous’ by those with first-hand experience of working with them. Some are even rejecting planning applications and asking developers to resubmit the same application for no reason other than to meet the target time for a decision.

“It is extremely concerning that efficient authorities, which focus on customer service and enabling good development, could be placed in special measures because they miss arbitrary and unsatisfactory targets. On the other hand, poor authorities that game the system are being applauded for meeting those same targets.

“The evidence from the research suggests that Government proposals to increase the threshold for designating authorities as underperforming may only make matters worse. I am today sending a copy of our research to Planning Minister, Nick Boles.”

The research was conducted by the Centre for Housing and Planning Research at Cambridge University. It was commissioned by the Committee in December 2013 in order to identify pinch points in the planning system affecting housing and to find out why the effectiveness of the planning system varies so much between otherwise similar local authorities. It focussed on analysing the published data and interviews with planners and with large and small house builders.

Large house builders generally think the NPPF has been a positive change. They are, however, opposed to further changes in policy, calling instead for a focus on good practice.

An adopted local plan and a five year land supply is essential for effective planning. The lack of a local plan makes a local planning authority vulnerable to appeals. In some authorities there is an expectation that applications will go to appeal because elected members do not want to make planning decisions or local nimbyism to new development is strong.

There is a whole host of factors that can contribute to delays. This includes consultation with stakeholders, the attitude of some councillors, and a lack of resources and skills. Environmental matters in particular can be a considerable source of delay.

The planning process can be effective when there is a positive culture within local authorities and a pro-development attitude from chief executives, planning officers and elected members.

Planning performance targets do not tell the whole story and can be misleading. Measuring performance by the number of decisions taken within eight or 13 weeks from the start of the formal process masks good and bad performance. The actual time taken to reach a planning consent is not necessarily reflected in the target statistics as in some authorities a lot of time is spent before the formal process begins.

Some local planning authorities engage in poor practice in order to meet planning targets. Some LPAs refuse planning applications and request that developers resubmit the same application solely to meet the target time for a decision.

“Our aim was to identify the key pinch points in the planning process that constrain new house building. However, an unexpected finding was that the planning performance targets can create perverse incentives, such as some local authorities refusing an application simply to make a decision within the statutory period. This means that although the data might show that a local authority meets the targets, in reality time is either spent in pre application discussions or on post determination processes, or both, and this time is not reflected in the planning performance data.

“Two further problems are elected members rejecting officer recommendations at the last minute and a lack of resources and/or part time staff in planning departments, both of which cause delays. The research also showed that many sources of delay lie beyond the control of the planning system.

“However, where local authorities are open for business, welcome development and are focused on providing good customer service, the planning system works well to deliver new homes.”

The inquiry will scrutinise the operation of the National Planning Policy Framework in its first two years. It will look at the impact of the NPPF on three key areas:

Full terms of reference can be found on the inquiry page. Evidence should be submitted by Thursday 8 May via this inquiry’s evidence portal.

“At a time when we are in desperate need of more houses, effective planning is more important than ever. But it is also essential if our town centres are to become thriving community hubs and if our long term energy needs are to be met in a sustainable way. We welcome evidence about how the National Planning Policy Framework has helped achieve these goals in the two years since its inception.”

The nature of planning constraints, summary