Home Planning & Construction News What is through life asset management in defence? 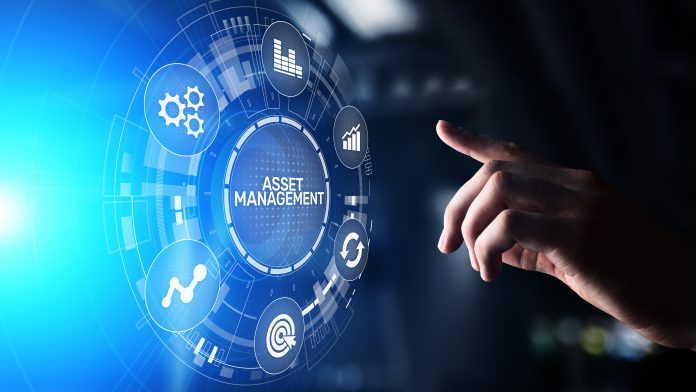 In his Defence Support Strategy (DSS), the Chief Defence Logistic and Support (CDLS), Lt Gen Richard Wardlaw, identified the installation and exploitation of through life asset management as one of the ways to achieve the strategic outcomes he has set for 2025.

The choice of this new term ‘through life asset management’ would indicate a willingness from the CDLS to adopt some of the principles of ISO 55000 Asset Management, as expressed in one of his responses during the Q&A session at SupportNet21, held on May 18 2021.

Some MOD organisations are already on this journey, such as FinMilCap and the Defence Infrastructure Organisation (DIO) applying asset management to the Defence Estate assets, or the Submarine Delivery Agency (SDA) doing the same for their Infrastructure and Equipment assets. Using through life asset management may also highlight a difference with what is commonly described in MOD as fleet/asset management that refers in reality to managing assets. Indeed, this source of confusion is not specific to Defence and is well explained in the TC251 article ‘Managing Assets in the context of Asset Management‘.

The ISO 55000 Standards predominantly address the strategies, plans and management system framework an organisation uses to derive value from the assets.

Whilst they do not in detail address the activities performed directly on the assets (managing assets) they do provide a structured approach and a home to connect those activities that are already well defined elsewhere in systems engineering, ARM&T, Safety or Supportability disciplines.

The additional benefit of the wider asset management approach is that it provides that essential linkage between assets and the delivery of sustained military capability expressed in terms that are more easily digestible by those in control of the finances than a very engineering led approach. 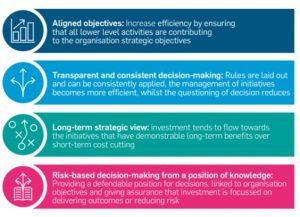 What could through life asset management mean for the current processes and artefacts developed collectively by the Defence Enterprise if the principles of ISO 55000 were applied?

Let’s consider one example by picking the Supportability Case; a key ILS artefact and a major input to the Support Solution Envelope (SSE).

As defined in the Defence Logistic Framework (DLF), the Supportability Case is defined as: “A reasoned, auditable argument created to support the contention that a defined system will satisfy the Support requirements of a Project”.

Starting with the initial statement of requirement, it will subsequently include identified perceived and actual risks, strategies and an Evidence Framework. This refers to associated and supporting information, including Support related evidence and data from design activities, trials, etc, through to In-Service and field data as appropriate, and also record any changes.

In other terms, the Supportability Case is a progressively expanded body of evidence that provides progressive assurance that an asset will achieve its support requirements and that the support risks are managed.

To satisfy the asset management principles, the Supportability Case should also provide the following:

Adopting the principles of ISO 55000 is entirely feasible and relates more to improvements than to revolutionising the current approach. This could be because MOD already has a mature approach in managing its assets. Obviously, this analysis should be extended to a much wider part of the MOD Business Enterprise before firm conclusions are made.