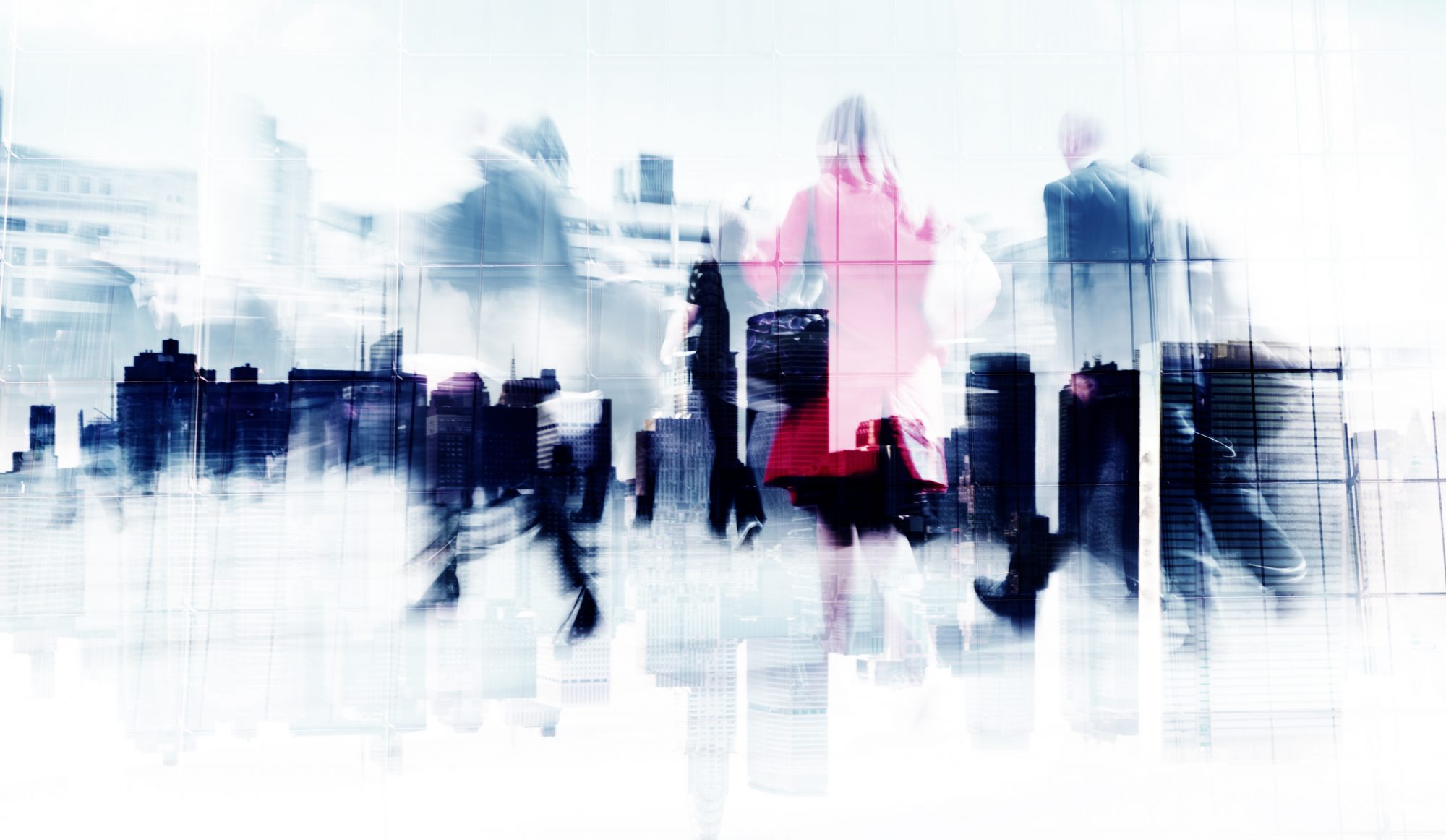 London construction activity is continuing to demonstrate resilience despite a rise in costs, according to the latest report from the Deloitte London Office Crane Survey

London construction activity remains strong, with as many as 36 new schemes commencing over the six-month period recorded.

31 of these schemes comprise comprehensive refurbishments, which are illustrative of evolving market drivers including both ESG and changing occupier needs as the return to offices continues.

Overall construction has increased by 4%

The survey tracked only five new build starts, which shows that the overall volume of new starts has fallen by one third in six months.

Despite this, overall construction increased by 4% and remains above the 10-year average of 12.1 million sq ft for the fifth consecutive survey.

New office construction comprised of both refurbishments and new builds were at 2.3 million sq ft in the six months to March.

Completed office construction also fell in the same period by half to 1.7 million sq ft, below the long-term average of 2.5 million sq ft, which was primarily caused by site delays.

Completions in 2022 are expected to reach at least seven million sq ft, which would be the highest volume since 2003.

Cracknell added: “A raft of delays, partly driven by supply chain disruption and labour shortages, contributed to a lag for developments to complete.

“Despite this, the market is displaying resilience with appetite amongst investors remaining strong. This coupled with occupier demand is contributing to confidence in the city.”

The new minimum Energy Efficiency legislation currently passing through parliament is anticipated to radically tighten standards, with minimum compliance levels moving from Grade E to Grade B by 2030.

The survey estimates that 80% of office stock will need to be upgraded, therefore contributing to London construction activity. This is equivalent to around 15 million sq ft per annum.

“But increasing levels of corporate reporting transparency, stakeholder pressure – including that from occupiers – and more stringent environmental standards, are undoubtedly driving investor and developer focus. We can expect to see continued growth in refurbishment activity to address value erosion caused by accelerating obsolescence and occupier choice.

“Appreciation of the embodied carbon within existing structures is growing. Brand new development will of course continue to happen, but the drivers and increasing preference to refurbish, re-use and recycle are clear.”

The technology, media and telecommunications industry continues to dominate central London office demand, and accounts for 28% of pre-let space under construction.

Financial services has increased its share to almost a quarter (24%), while the legal sector accounts for 20% of pre-let space under construction.

Margaret Doyle, chief insights officer for financial services and real estate at Deloitte, stated: “While occupiers consider how much space they will need in a new era of hybrid working, the market is also evolving.

“London is diversifying, with the accommodation of growing industries including life sciences in several sub-markets including East London.”