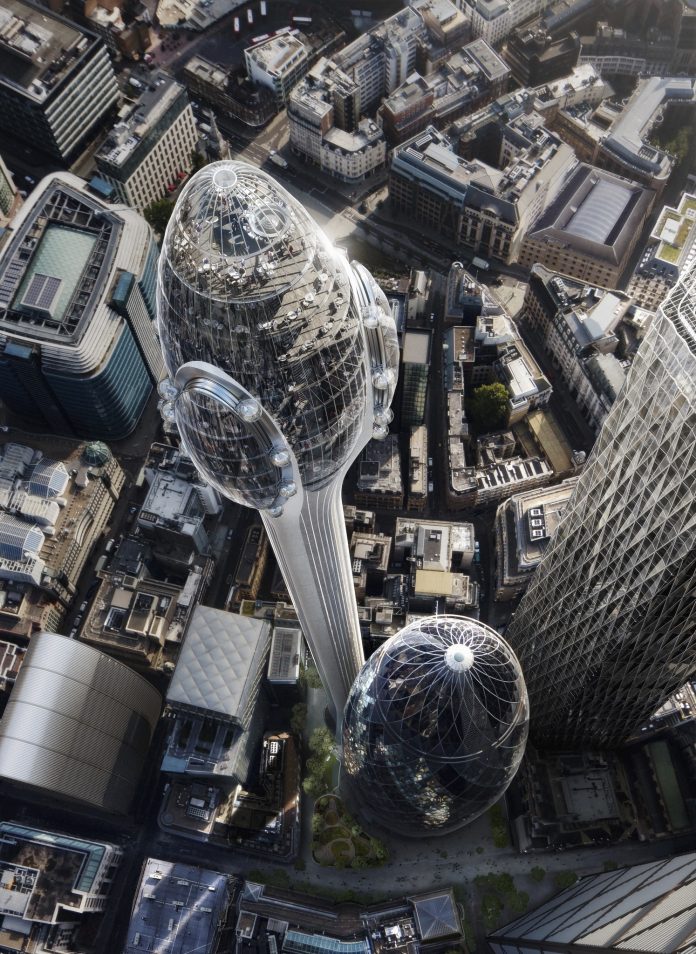 A recent poll confirms that Londoners are continuing to support The Tulip, according to ComRes, seven out of ten London adults think that The Tulip would be an iconic addition to the London skyline

This is the second poll, which was conducted in May 2019, following the first ComRes poll in December 2018, revealed:

The majority of respondents continue to back The Tulip, with two thirds (65%) agreeing that the visitor attraction would be an attractive addition to the London skyline. This reaffirms the support for the proposal as the same proportion (65%) of London adults agreed with the statement when asked the same question in December 2018.

At the same time, awareness of the plans has increased with 65% of people have heard of The Tulip, up from 41% in December 2018.

The educational facility will cover national curriculum topics using innovative technology to bring to life the capital’s history and dynamism, inspiring the creative young minds of tomorrow. Over seven in ten Londoners (72%) agree that the view from The Tulip would allow pupils to learn about London and its history in a new way.

The Tulip is perceived to offer the most positive impact on ‘the city’s attractiveness as a visitor and cultural destination’ (69%); ‘the economy of the city’ (63%); ‘the number of tourists in London’ (64%) and ‘the economy of London’ (62%).

A spokesperson for The Tulip, said: “the latest polling by ComRes shows the growing awareness of The Tulip is also mirrored by positive sentiment towards it. A significant majority of Londoners believe the building will be memorable, iconic and offer substantive positive benefits to the capital.”