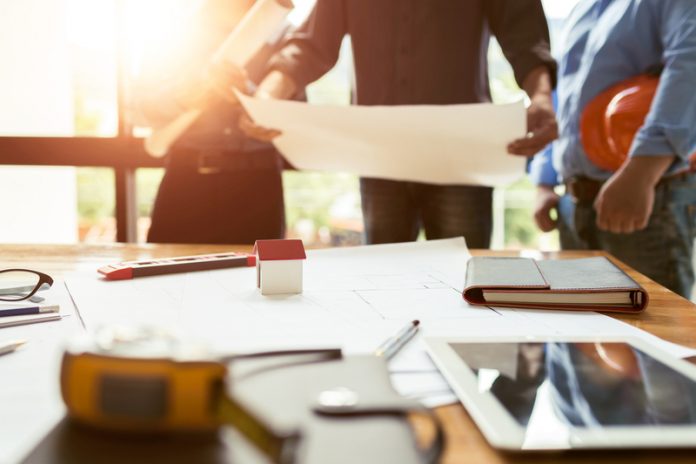 New data from the Regional Construction Hotspots in Great Britain 2018 report by industry analysts Barbour ABI and the Construction Products Association, shows London’s homebuilders have been outpaced by the rest of Great Britain as investment in housebuilding dropped to its lowest value in six years

The report shows that residential contracts awarded in London in 2017 were 34% lower than the value awarded in 2016, which is in contrast to the majority of regions outside of the capital that experienced growth.

Despite London having the largest regional economy in Great Britain, with £3.6 billion of residential contracts awarded in 2017, an increase in demand for new homes is coming from areas such as Manchester, Birmingham, and Sheffield – cities which are undergoing city centre regeneration projects.

Across all GB regions, London came bottom for residential contracts growth, with overall values falling by 33.9% from 2016 to 2017. 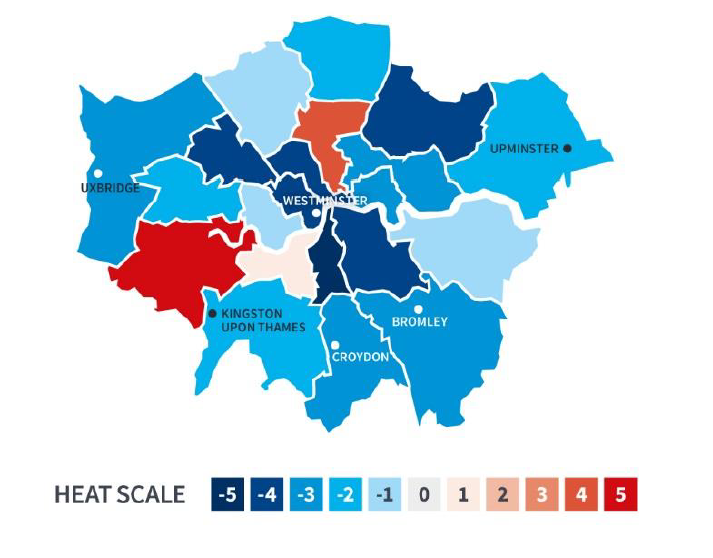 For residential contracts, coldspots are clustered across inner and outer boroughs of the capital, with only two hotspots of construction activity in Haringey and Islington and Hounslow and Richmond upon Thames. All other areas in London experienced a fall in contract value, with the largest falls in Tower Hamlets, Lambeth, Waltham Forest and Croydon.

Michael Dall, Lead Economist at Barbour ABI commented: “The decline of residential building in London highlights the changing landscape of construction across the UK. What our report shows is that, driven by consumer demand, developers are frequently looking outside of the capital for new residential investments, highlighted in growth cities such as Manchester and Sheffield.”

The commercial sector in London experienced sharp falls, with commercial contracts falling by 38.5% from 2016 to 2017, totalling £2.1 billion. Only Croydon was an area of hotspot activity, driven by higher volumes of low-value retail and office fit-out projects.

Rebecca Larkin, Construction Products Association Senior Economist said: “London has slipped from its position as a residential star performer as the slowdown in inner and outer London housing markets appears to have cooled developer confidence.

“House prices in the capital have been falling since the middle of 2017, but this is unlikely to ease affordability constraints.

“The average London house price is more than double that in the North West, West Midlands and Yorkshire & Humber, and combined with stronger uptake of Help to Buy in these regions, is helping to underpin regional housing demand.”