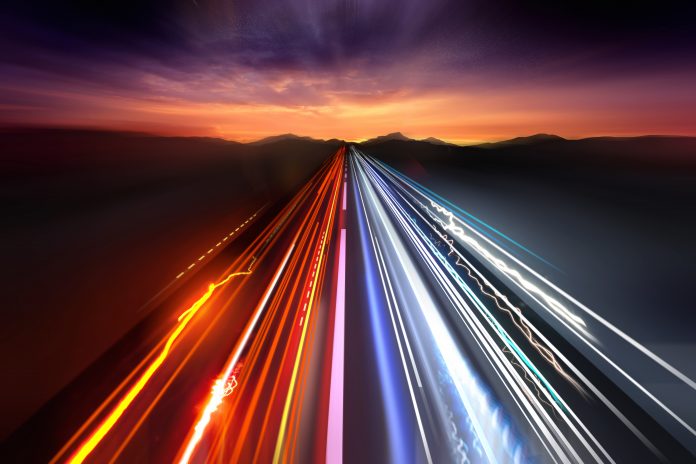 Following Government approval, Graham has been awarded a contract with Highways England to upgrade Junction 5 of the M2 motorway in Kent

The £92m contract will see Graham deliver major improvements to the slip roads and junction approaches around the M2 junction near Sittingbourne in Kent.

The contract will improve journey times for thousands of drivers in the region. Works will also involve the enlargement of the Stockbury Roundabout on the A249 which passes under the M2.

The Graham team will be replacing the roundabout with a new flyover interchange to provide improved traffic flow on the A249.

The contract award follows the approval from the transport secretary, Grant Shapps, for the proposed improvements at the M2 junction 5 Stockbury Interchange, which was announced on Monday 21 June 2021.

A safer network for everyone

Dave Brown, highways director for Graham Civil Engineering, said: “This project is a major achievement for Graham and an opportunity for us to reinforce our expertise in the highways sector by delivering vast improvements to this busy junction.

“The M2 is one of the busiest roads in Kent and experiences queuing and heavy congestion on a daily basis. It also currently has one of the highest collision rates of England’s motorway and major A roads nationally.

“Our work at Junction 5 will help create a much safer, better connected and more free-flowing motorway. Preparation works are already underway and we’re excited to begin construction work later this year.”

Chris Welby-Everard, Highways England’s regional delivery director in the South East, said: “Improving the Stockbury Interchange will bring real benefits to the drivers who use this junction daily, and it will improve the flow of traffic to provide a safer and more integrated network for everyone.

“I’d like to thank everyone for their engagement and contribution to the development of this project to date.

“We will now progress to the next phase, ready for work to begin in September 2021.”