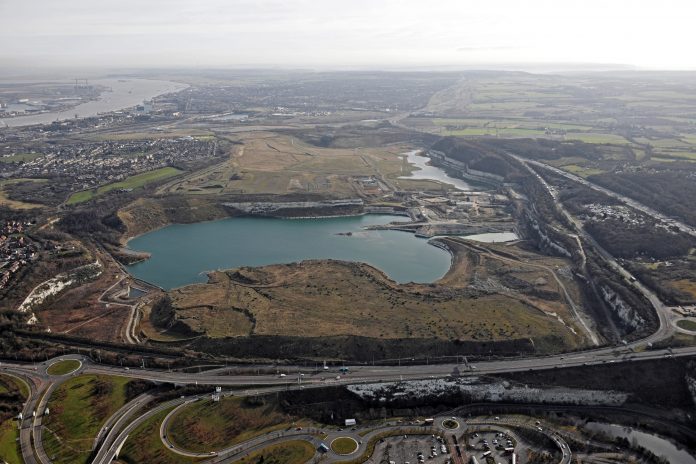 Up to 4,600 homes will be created across the two new villages, in an area known historically as Eastern Quarry which is now being named Whitecliffe.

The plans set out how Whitecliffe will develop in the future, on street design, public realm and street planting as well as give clear guidance on how two new village centres will be shaped.

Mark Pullin, chief planning officer at Ebbsfleet Development Corporation, said: “These are two very important decisions which define how the biggest part of Ebbsfleet Garden City will be shaped over the years to come.”

The 667-acre site lies 19 miles to the South East of Central London, bounded to the west by the Bluewater Shopping Centre and to the east by Ebbsfleet International rail station.

It is owned by Henley Camland who will provide the roads and services to land parcels that will be developed by a range of housebuilders, commercial and community investors

Michael Cassidy, chairman of Ebbsfleet Development Corporation’s board, said: “The process of giving planning permission for the “look and feel” of the main next phase of housing at Ebbsfleet Garden City marks an historic turning point in the ambitions for this flagship enterprise.

“It shows how intelligent use of planning powers and cooperation from landowners and developers can bring matters to a speedy conclusion and a quality outcome that befits a Garden City.”

At the heart of Alkerden is a new ‘market centre’ with commercial, retail and community facilities as well as new homes.

The approval also provides a clear vision for how a major urban park which will run through the centre of Whitecliffe.

Last year, social housing provider Clarion and developer Countryside entered into a joint venture to deliver up to 2,600 new homes on the site in Ashmere. 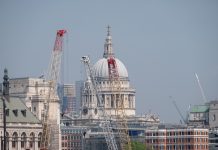