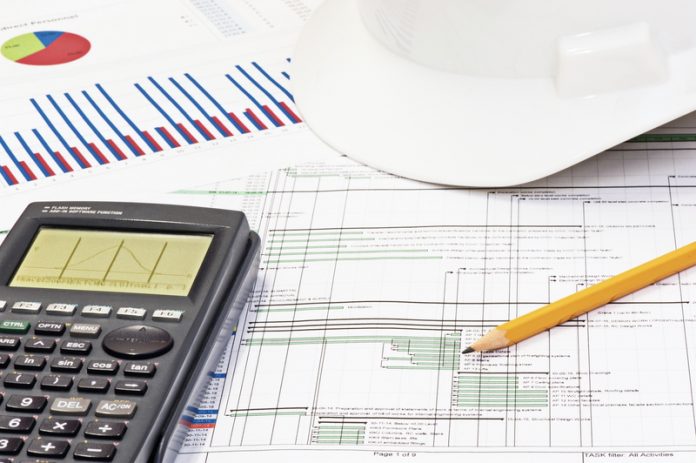 Recent construction output figures released by the Office for National Statistics (ONS), have shown that output fell by 3.4% in April, the biggest fall in the three-month on three-month series of figures since August 2012

“Today’s statistics prove the construction sector is still in troubled waters with continuing uncertainties, borne from Brexit, and the poor value of sterling impacting on the cost of imported materials, meaning many UK companies are delaying investment decisions.

“The real test, however, will be in the months to come, given the uncertainty over issues like Brexit that have impacted on UK companies’ commitment to new projects over the last two years.”

McBains is a consulting and design agency specialising in property, infrastructure and construction.  It has operations in the UK, Europe and the Americas.