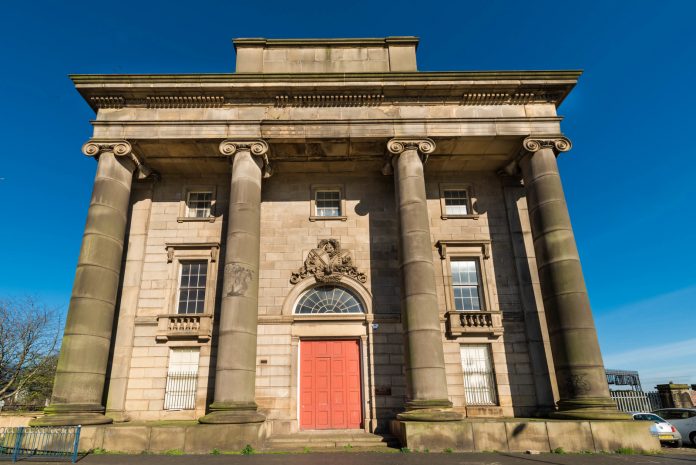 Birmingham City Council has given HS2 the go-ahead to begin the transformative refurbishment of the Old Curzon Street Station.

The agreement with the council who own the building, enables a long-term lease by HS2, with work due to start on the major revamp early next year by HS2’s enabling works contractor LMJV (Laing O’Rourke and J. Murphy & Sons).

The Grade I listed building has been integrated into HS2’s plans for the new Curzon Street Station, which provide an enhanced setting to reflect the history of the old station as well as the Grade II listed Woodman pub.

The public space surrounding the station will feature the historic track alignments of the former goods yard that used to lie to its east, and the gardens and new eastern concourse façade have also been designed to complement the architecture of the building.

‘One of the real show pieces of HS2’

Nicola Henderson-Reid, senior project manager of HS2’s Curzon Street Station, said: “We’re extremely pleased to get the go-ahead to start work on restoring this fabulous old building, and we’re grateful to Birmingham City Council for their help in developing these designs.

“HS2’s Curzon Street Station will be the first brand new intercity terminus station built in Britain since the 19th century, and will play a vital role in our regional economy while preserving this important piece of Birmingham’s history.”

Leader of Birmingham City Council, councillor Ian Ward, commented: “This is an important milestone in the transformation of this amazing old building and the new Curzon Street Station will be one of the real show pieces of the entire HS2 network.

“High speed rail is a game-changer for Birmingham and the wider West Midlands, bringing jobs, homes and opportunities to our city region and for the HS2 Generation – the young people currently growing up across the city – this project will shape their lives and careers.”

The refurbishment will be undertaken by infrastructure specialists KN Circet, who have offices in Solihull in the Midlands.

HS2 enabling works contractors LMJV are now ready to start a 12-month programme of work in early 2021, overseen by a conservation specialist.