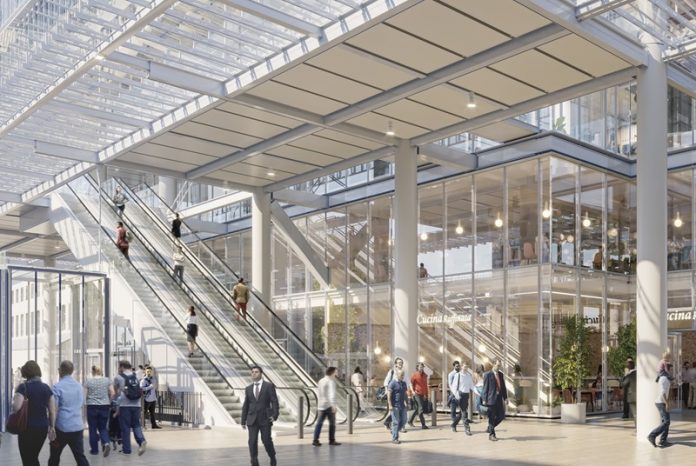 Sellar and Mace have converted the second stage of its Paddington Square development, agreeing a £350m contract, following a competitive bid process

The first phase of Paddington Square development has seen the completion of demolition and piling works, with excavation now underway to prepare for the second stage of construction, following the agreement of a final design, programme and cost plan.

From the team behind The Shard, Paddington Square will completely reimagine the approach to Paddington Station, including a new concourse for the London Underground Bakerloo Line, allowing for the area to become one of the grand entrances to London.

A new icon for the London skyline

Paul Flexney-Briscoe, construction director at Sellar, said: “We have worked extremely closely with Mace over the past year to frame a plan that is immediately actionable, on time and on brief, and we are happy to confirm today that it is to be delivered on budget.

“This is an important moment for the development, one that keeps us on track towards a successful build and completion, and marks the point that our vision for Paddington Square starts to become a tangible reality.”

Gareth Lewis, Mace’s chief executive for construction, said: “The delivery of Paddington Square promises to create a new icon for the London skyline and create a new mixed-use neighbourhood in Paddington.

“The agreement of this contract is a major milestone that brings us closer to the completion of the scheme. Like the Shard before it, Mace is very proud to be working alongside Sellar to bring their ambitious vision for this new site to life.”