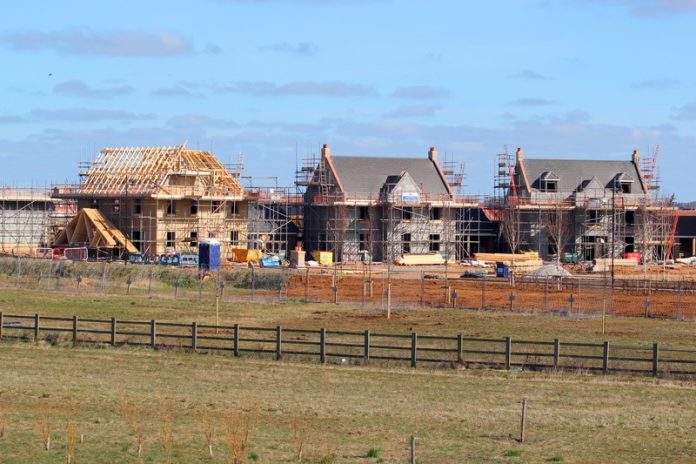 The review, led by Sir Oliver Letwin, has already identified a number of barriers connected with large sites where hundreds of thousands of new homes with planning permission have not been completed.

Now Sir Letwin has revealed that he will be looking exclusively at major house builders in an attempt to decipher why, once they have obtained planning permission for large numbers of homes on large sites, they take such a long time to actually build the homes.

In a letter to Housing Secretary Sajid Javid and Chancellor Philip Hammond, he said: ‘The many questions that surround the build out rates achieved by smaller house builders and on smaller sites may well be worthy of investigation in due course but the importance of the large sites and large house builders to the overall house construction numbers is such as to make it sensible for me to devote all of my attention to them at this stage.’

Sir Letwin also explained that his first phase, which aimed to identify the main causes of the gap by reviewing large housing sites where planning permission has already been granted, focused on information gathering sessions with local authorities, developers and non-government organisations and visits to large sites.

His letter points out that many of those taking part in the review have said that the rate of build out of large sites during stage two is typically held back by a web of commercial and industrial constraints. These include a lack of skilled labour, limited supplies of building materials, a lack of capital, constrained logistics on the site, the slow speed of installations by utility companies, and the provision of local transport infrastructure

Sir Letwin confirmed that he will publish a draft analysis of his findings in June and he will investigate whether increasing the variety of homes built increases the rate at which homes can be sold. He hopes to be able to formulate robust recommendations from the summer onwards in order to produce a Final Report containing recommendations in time for the Budget in the autumn.