Chancellor of the Exchequer, Philip Hammond, has announced that London will receive an additional £1.67bn to deliver a further 27,000 affordable homes by the end of 2021/22

During the Spring Statement, the Hammond announced that the government was working with 44 authorities on their bids for the £4.1bn Housing Infrastructure Fund (HIF) to deliver the homes that the UK needs.

Hammond reported that 60,000 first-time buyers had benefited from the abolition of stamp duty in the Autumn Budget 2017 for homes under £300,000.

Bean counters at accountants Blick Rothenberg have worked out that the Stamp Duty tax relief could cost the government £1bn in the first year.

Partner Nimesh Shah said: “Based on the Chancellor’s claim that 60,000 people have benefited, it means the relief has cost the Treasury up to £300m in just under four months. At that rate, it will cost the Treasury close to £1bn in the first year.”

Hammond also announced that the Housing Growth Partnership – which provides funding to SME housebuilders – with Lloyds Banking Group, designed to release finances for small builders, has been doubled to £220m.

Hammond said an agreement has now been reached in the West Midlands to create 215,000 homes by 2030/31, with the help of a £100m grant from the land remediation fund.

He said the housing minister is set to make more of these announcements in the next few days.

The full report on the gap between planning permissions granted and housing completions is to be presented at the Budget, the chancellor confirmed, as initial findings have been released. 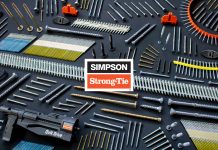 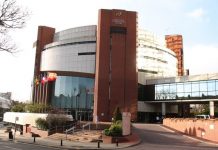 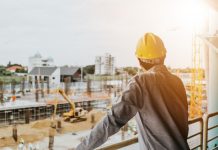 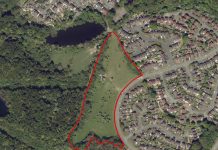 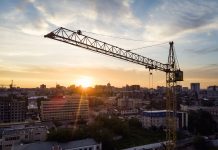 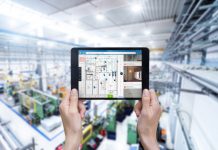