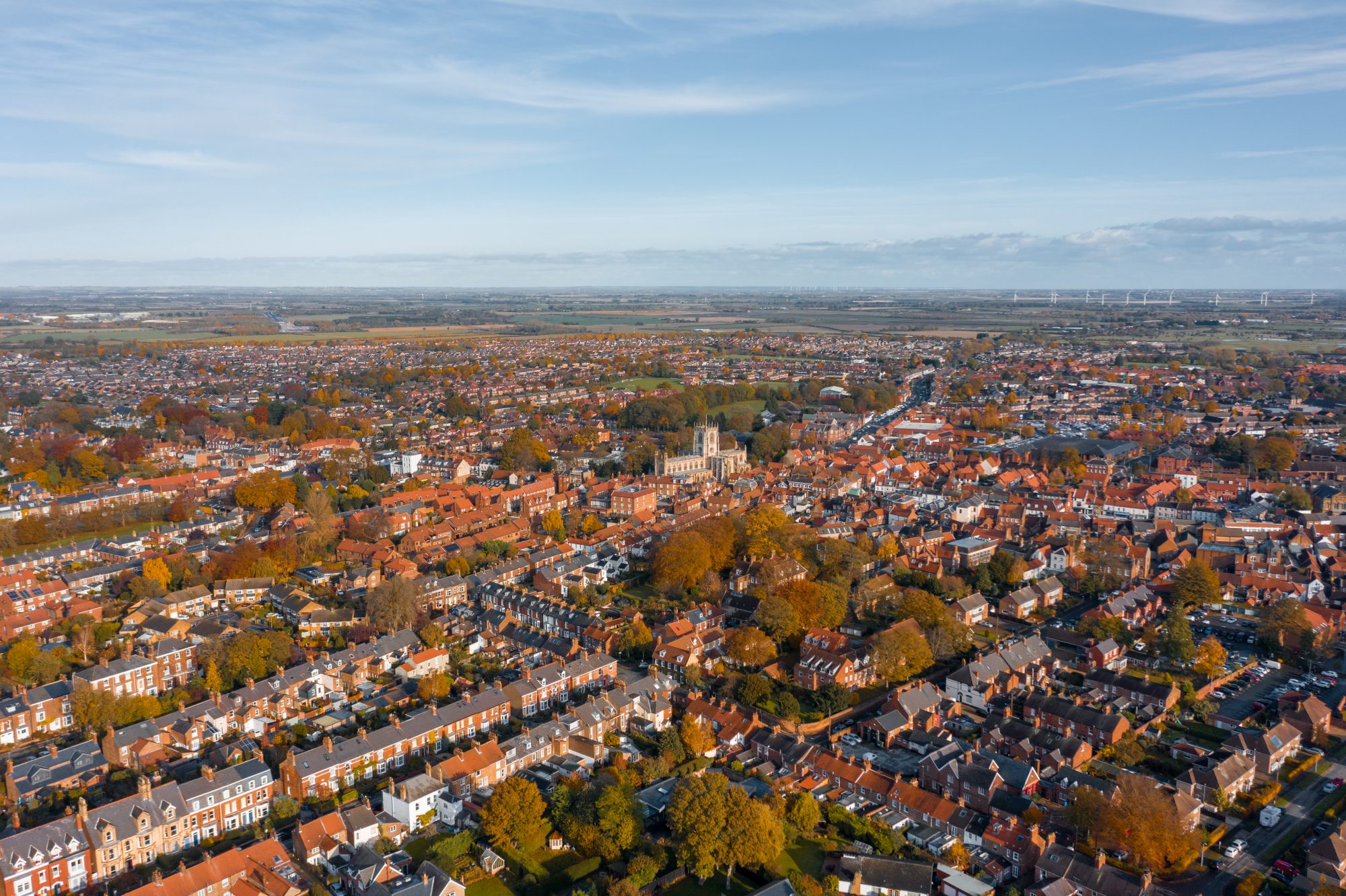 Prime minister Boris Johnson has announced radical reforms to the planning system, giving freedom for buildings and land in town centres to change use without planning permission

The new reforms to the planning system regulations will also create new homes from the regeneration of vacant and redundant buildings.

Under the new rules, existing commercial properties, including newly vacant shops, can be converted into residential housing more easily, in a move to kick start the construction industry and speed up rebuilding.

The planning system changes include:

These changes, which are planned to come into effect by September through changes to the law, will both support the high street revival by allowing empty commercial properties to be quickly repurposed and reduce the pressure to build on green field land by making brownfield development easier.

Developers will still need to adhere to high standards and regulations, just without the ‘unnecessary’ red tape.

“Our research has shown that three quarters of large housing developments are mediocre or poor in terms of their design and should not have been granted planning permission. Transferring decision making power from local councils and communities and handing them to developers is the exact opposite of building back better.

“The best way to deliver the places that we need, at the pace we need them, is to make it easier for local councils to get local plans in place, and then to hold developers to those plans.

“One glimmer of hope in the prime minister’s words are those prioritising building on brownfield to release pressure on greenfield sites.

“But if we are to truly build back better, and ‘level up’ across the country, we need to make sure the voice of local communities are strengthened in shaping the homes and places that they will inherit.”

The Prime Minister also announced that work will begin to look at how land owned by the government can be managed more effectively.

Ahead of the Spending Review, a new, ambitious cross-government strategy will look at how public sector land can be managed and released so it can be put to better use. This would include home building, improving the environment, contributing to net-zero goals and injecting growth opportunities into communities across the country.

These announcements come alongside a package of measures to support home building across England. These include: