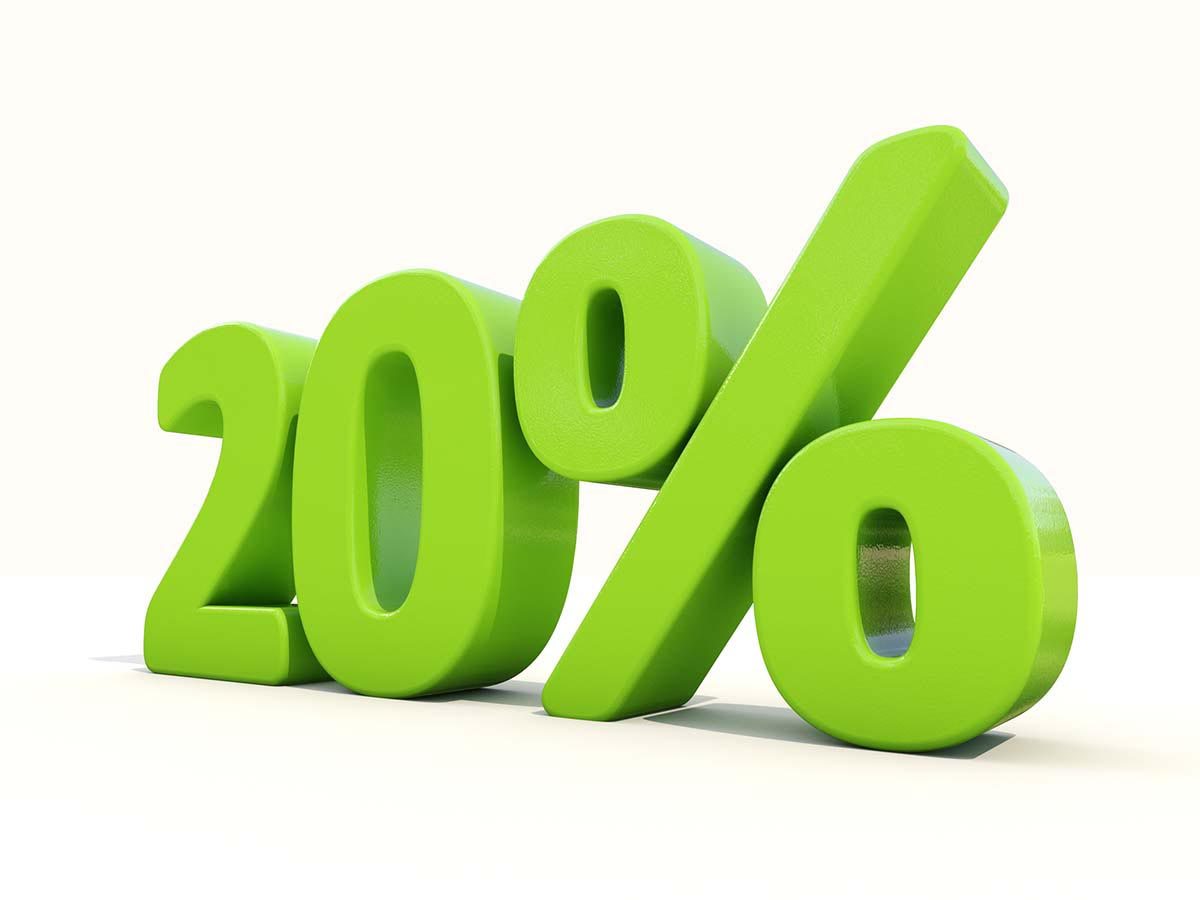 A new scheme will see 100,000 first-time buyers receive a 20 per cent discount on new homes as part of a major drive to help people onto the housing ladder.

The Prime Minister David Cameron will launch a new scheme aimed at helping first-time buyers to break into the housing market.

The Starter Home initiative will be launched today [15 December] and will benefit around 100,000 first-time buyers across the country.

Home owners will be asked to register interest in the scheme from the start of next year—around six months earlier than planned. The initiative will enable first-time buyers to save up to 20 per cent on the price of their first property.

Cameron said: “Hardworking young people want to plan for the future and enjoy the security of being able to own their own home. I want to help them do just that.

“Under this scheme, first-time buyers will be offered the chance of a 20% discount, unlocking home ownership for a generation.

“This is all part of our long-term economic plan to secure a better future for Britain, making sure we are backing those who work hard and get on in life.”

The government will set out today how the scheme will work with a change to the planning system to free under-used or unviable brownfield land from planning costs and levies. This will enable below market value sale prices to be attached to the homes built on the site.

In a bid to ensure the changes will unlock a range of sites across the country, developers and councils are being called upon to respond to the proposals.

Some of the measures announced by Cameron today include innovative planning changes that will enable new homes to come onto the market at a minimum 20 per cent discount, and high quality designed homes that are still affordable. The backing of the leading house builders and local authorities across the nation will also be pivotal to the success of the scheme.

“Bringing forward more land for house building, while also enabling more first time buyers to realise their ambition of home ownership would be another positive step on the way to tackling the housing shortage.

“The industry is keen to work with government to develop policies that would allow for more high quality homes to be built in the right places.”

The initiative, which will be available to first-time buyers under 40-years-old, will include a consultation period run for the next eight weeks.

Communities Secretary Eric Pickles said: “The 2008 housing crash blocked millions of hard-working, creditworthy people from becoming homeowners, at a time in their lives when they should have been able to expect to get on the property ladder.

“We’re turning that around with Help to Buy, but today’s new Starter Homes scheme will offer a further boost, giving young people (under 40) the opportunity to buy low cost, high quality new homes for significantly less than they would normally expect.”

A number of home builders have already pledged their support and built around 60,000 homes in the last year. Some of the companies involved include Barratt, Bloor, Persimmons, Redrow, Taylor Wimpey, and Grainger.