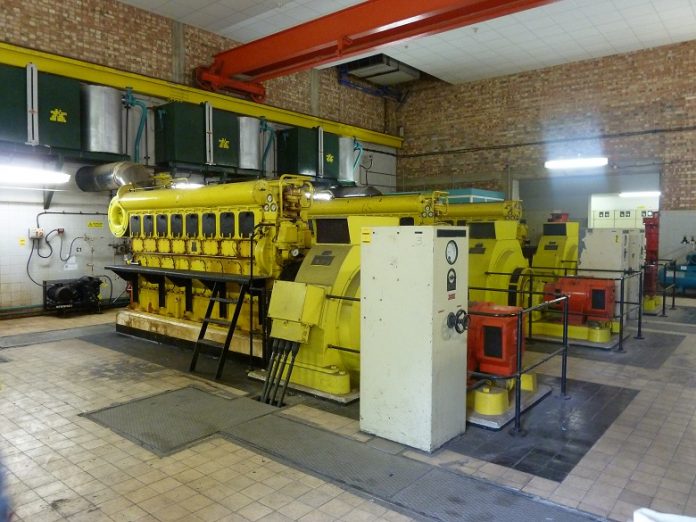 Thames Water has selected Barhale to deliver a £10m upgrade at the Folkestone Road pumping station in East Ham, London

The pumping station upgrade will see transformers, generators and storm pumps replaced to allow it to cope with the levels of wastewater flowing into the site during heavy rainfall.

Folkestone Road is one of four strategic pumping stations along the Northern Outfall Sewer, and feeds in to Beckton Sewage Treatment Works, the largest sewage works in Europe.

The station currently deals with around 4,600 litres of wastewater per second.

The works will ensure it can cope with these volumes by allowing the storm tanks to hold maximum capacity.

The £10m scheme began earlier this month, with Barhale carrying out initial investigations and ground surveys.

‘Protecting people from the devastating impact of sewer flooding’

Nigel Watts, Thames Water’s head of wastewater treatment, said: “This important project will help strengthen our wastewater network in London, protecting our customers from the devastating impact of sewer flooding.

“As we continue to see the effects of climate change and flash flooding becomes more frequent, it’s vital we play our part in helping to reduce flood risk, alongside partners such as local authorities and the Environment Agency.”

Ben Connis, design and engineering manager for Barhale, added: “Folkestone Road is a vital part of the infrastructure supporting Beckton sewage works, which serves most of North and East London.

“Having already been involved in previous upgrade works at Beckton, mainly in preparation to accept the flows from the Thames Tideway Tunnel, it’s a real feather in our caps to also be selected by Thames Water to upgrade the infrastructure leading to the treatment works.”

The main project will start early next year and is due to be completed in October 2023. 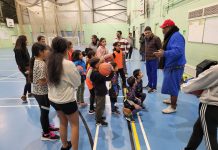 LHC announces latest round of grants through its community benefit fund 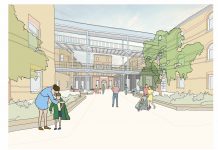 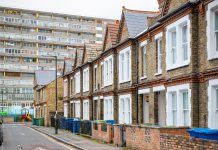 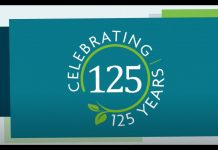 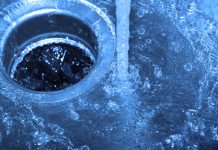 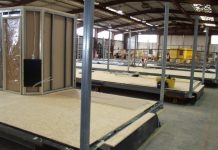 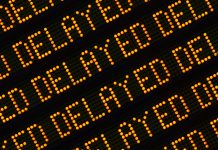 Cooperative communication is the most sensible solution to construction price increases 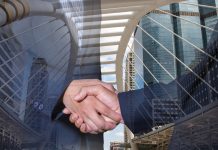 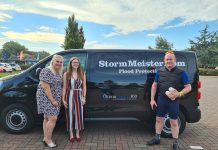