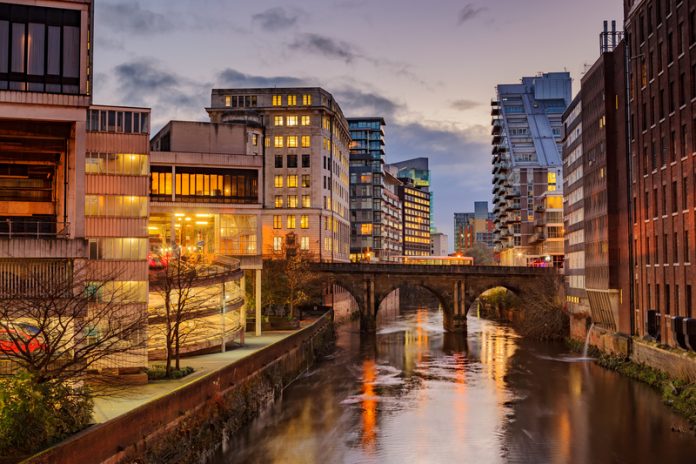 Regional contractors face regeneration as mayors turn away from smaller projects, with markets in centres outside the capital emerging as hotspots

According to Barbour ABI and the Construction Products Association (CPA), construction activity is set to increase across the UK – with a number of new regional hotspots ready to emerge over the next six to nine months.

In 2016 £2bn worth of contracts were awarded in Birmingham – an increase of 107% from the year before.

Other hotspots include the Scottish Borders and Manchester. Regional contractors have also been reporting an increase in work, as well as stronger margins.

He said: “Running a medium-sized business with one’s name above the door means one’s own personal reputation is at stake on every project. This is a key driver of excellence.

“Additionally, I believe staff in regional contractors have a greater vested interest in making a success of local projects, where invariably they have a strong personal connection with the project.”

Beard says that the challenge for all contractors large and small is to do the basics really well, in particular ensuring a strong focus on quality at every stage of the project.

He added: “A few years ago, it was said that there was no room for small or medium-sized companies and we all saw regional companies merging and going under. Those who have survived have flourished.”

This point is echoed by Rob Hooker, director at Poole-based Greendale Construction: “We now have less competition compared to five years ago. During the recession big companies were taking on all work, which squeezed middle-sized companies. While the nationals were hoovering up lots of smaller projects during the recession, they have now pulled back and companies like us are reaping the benefits.”