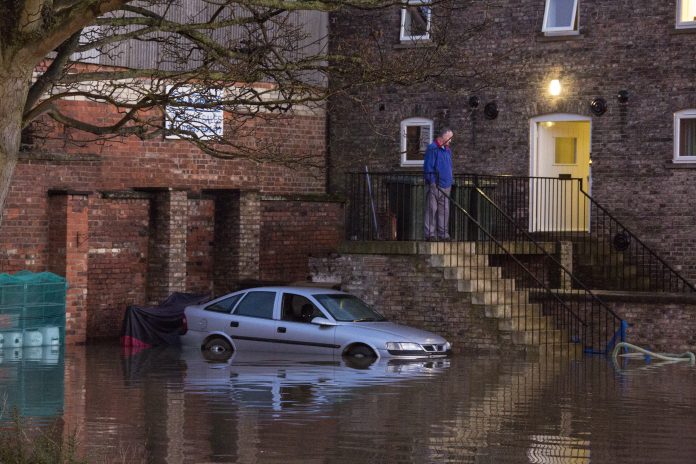 In a speech at the World Water-Tech Innovation Summit in central London (25 February), Sir James Bevan, chief executive of the Environment Agency says that while we must continue to build and maintain strong defences to reduce the risk of flooding, communities will also need to become more resilient

Sir James Bevan urges a ‘twin track’ approach to flood management and will warn against the “wrong kind of development” on flood plains in his speech so that when flooding does happen it poses much less risk to people, does much less damage and life can get back to normal much quicker.

The Environment Agency is already spending £2.6bn building new flood defences that will better protect 300,000 properties by 2021 and over £1bn to maintain existing defences in England. Over 200,000 properties have already benefitted. Of that £2.6bn, 55% is going to reduce flood risk from rivers and 45% is reducing risk on the coast.

The investment programme will also better protect nearly 6,000 miles of motorways and local roads, 300 miles of railways and over 700,00 acres of farmland.

Later this year, the Environment Agency will publish its new floods strategy, setting out plans to prepare for and adapt to the risks that climate change is creating.

While recognising that it is unrealistic to ban all development on flood plains given the nature of England’s geography, Sir James will also argue that development in such areas should only happen when there is “no real alternative”.

Sir James will say: “First, we must continue to do what we have been doing for some years now: building and maintaining strong defences to reduce the risk of communities being flooded.

“But in the face of the climate emergency, we now need a second, parallel, track: making our communities more resilient to flooding so that when it does happen it poses much less risk to people, does much less damage, and life can get back to normal much quicker.

“The best way to defuse the weather bomb is better protection and stronger resilience. We need both.”

“We cannot realistically ban all development in the flood plain: it is where most of our towns and cities are, and because our country has so many rivers much of England is a flood plain. So as the population grows, we are likely to see the number of properties in the flood plain almost double over the next 50 years.

“But the clue is in the name: flood plain. So we can and should insist that development only happens there if there is no real alternative, that any such development doesn’t increase other people’s flood risk…. and that properties built on the flood plain are flood resilient, for example with the garages on the ground floor and the people higher up.”

Sir James will also reiterate that more natural methods will be needed to manage flood water like planting trees to retain water when it rains, restoring artificially straightened rivers to their natural curves to slow the flow of water, making space on land for water to collect there rather than flood communities, creating wetland habitats that hold water and enhance biodiversity.

His speech comes as the Environment Agency continues to respond around the clock to the ongoing impacts of Storm Dennis.

England has already received over 200% of its average February rainfall so far with some areas experiencing a month’s worth of rain in 24 hours. River levels have exceeded existing records across the country.

The Rivers Colne, Ribble, Calder, Aire, Trent, Severn, Wye, Lugg and Derwent are among the many rivers where records have been broken due to continuous wet weather.

Environment Agency operational teams have put up more than 6km of temporary flood barriers across the country and flood defences have protected nearly 25,000 properties from the ongoing impacts of Storm Dennis. Community information officers are also out supporting affected communities offering advice and assistance. 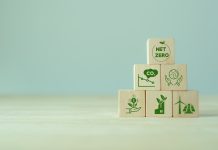