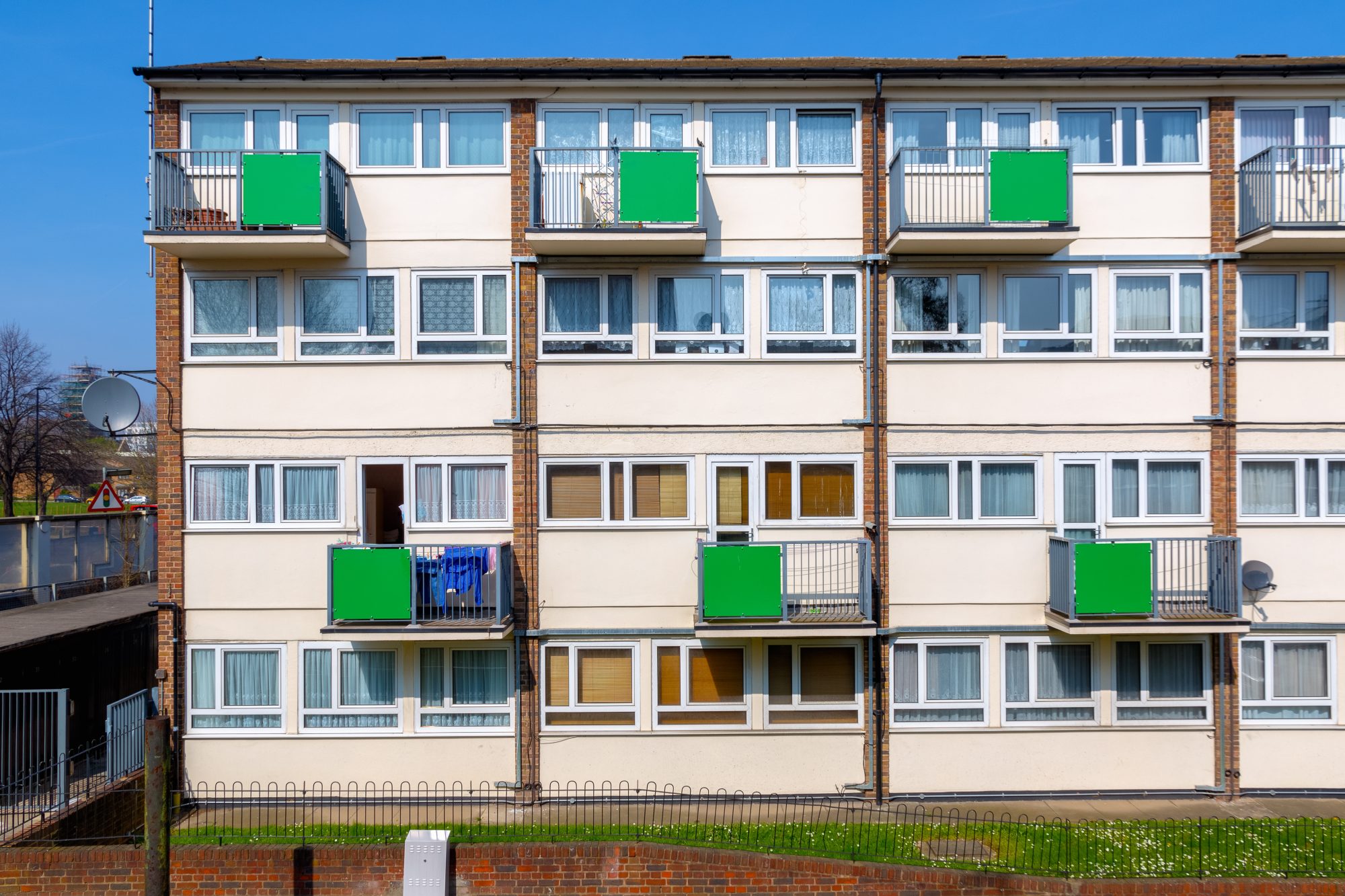 Home Planning & Construction News Right to Buy Scheme: What do new legislations mean for the housing...

This week (9 June 2022), Boris Johnson announced an extension to the Right to Buy Scheme, but what does this mean for the current UK housing crisis? PBC Today explores

Established in the 1980s by ex-conservative prime minister Margaret Thatcher, the Right To Buy Scheme has been hailed as a ‘core part’ of the conservative party’s identity. Johnson extended the Right To Buy policy to housing associations this week, but does it address the core issues that the country is currently facing?

Key parts of the new legislation include:

The changes to the Right To Buy Scheme have now been extended to people living in properties owned by housing associations – which are non-state-owned. Housing associations currently rent affordable housing to around 2.5 million people across the country.

Before the extension, tenants living in council homes are eligible to buy their properties at a discounted price – up to 70% off the market value depending on how long they have lived there. However, the scheme was not equally extended to people living in homes owned by housing associations, with a maximum discount of £16,000 put in place for homeowners wanting to buy their property.

History of the Right to buy Scheme

In 1980, when the scheme was put into place the average property price was just over £23,287. Those able to utilize the Right to Buy scheme were given a 33% discount on the property’s market value at a three-year point, alongside a guarantee of 100% mortgages by local councils.

A study looking at the effectiveness of the scheme stated: “The RTB was highly publicised and made attractive by the expectation that rents would increase. After some initial nervousness building societies became willing lenders and more than nine out of ten RTB sales were financed with private-sector loans. ”

In turn, this subsequently generated more substantial receipts for the government than originally anticipated, with the report stating that: “[F]rom the outset there were restrictions on local authorities’ use of receipts which largely reverted to the Treasury. Crucially, there was no commitment to use capital receipts for housing and no policy to replace sold dwellings.”

There was also a disproportionate gap in the ages of buyers, with a government study from 1986 stating that buyers were “disproportionately drawn from the middle-aged and better off”. These buyers had an average income of around double than of those who remained tenants, who faced subsequent rent rises.

Currently, less than 5% of homes sold off through the Right to Buy scheme have been replaced. In 2018/19, just 6,287 new social homes were delivered by the government, despite having 1.1 million people on the waiting list.

As the UK faces the worst cost of living and housing crisis seen since the aftermath of the second world war, affordable social housing has never been more urgently needed. However, due to the lack of funding towards the 1980s Right to Buy Scheme, there is limited social housing to place people in, forcing more people into the private rental sector.

According to Polly Neate, chief executive of Shelter: “[E]xtending Right-to-Buy to housing associations is the opposite of what the country needs. There could not be a worse time to sell off what remains of our last truly affordable social homes.”

“Reactionary, short-term thinking has led the government to draw on Thatcherite policies in an attempt to emulate electoral successes of the past. In real terms, however, extending Right to Buy will do next to nothing to tackle the UK’s severe housing shortage.

“We are simply not building new homes to keep up with demand. Serious, long-term solutions to turning Britain into a nation of homeowners seem to have been abandoned.

“More worryingly, the government continues to turn a blind eye to the crisis in construction. Material costs are soaring to a point where it is becoming perilously close to impossible for developers to make new housing projects viable.

“Unless a support package for Britain’s housing sector is forthcoming — particularly for small to medium-sized developers — the number of new homes coming onto the market over the coming years will dwindle to damaging levels.

“The government would do well to consider how future generations of voters will interpret today’s inaction when they are all but completely priced out of the housing market.”

‘Homes bought must be replaced on a like-for-like basis’

Ian Fletcher, director of policy at the British Property Federation added: “While the extension of right to buy to housing associations may support more people into home ownership, the homes bought must be replaced on a like-for-like basis.

Without this, the availability of affordable homes will continue to be stretched at a time when we urgently need more stock, not less. The initiative also fundamentally misses the core issue, helping people into social housing and reducing the waiting list. Extending right to buy runs the risk of exacerbating this challenge by diverting government funding away from new affordable housing supply.  There is also the not inconsiderable issue about the legal framework for all of this and how property owned by independent organisations is going to be sold with hopefully their agreement.

“The affordable housing sector urgently needs more sources of funding to deliver the 140,000 affordable homes the country needs. New private capital, both equity and debt, has started flowing into the sector attracted by its stability and returns. It is important this announcement does not risk undermining the interest in investment in the sector and further reducing supply.”