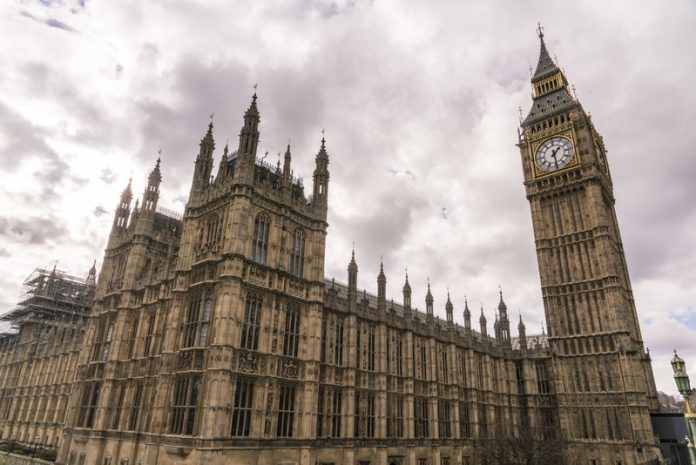 A statement from the House of Lords and House of Commons commissions that awarded the contract said costs had risen following 16 months of detailed analysis of the work required, the practicalities of delivering the project and the outcome of a procurement and tendering exercise.

A detailed study carried out since the initial estimate of £29m-£45m had revealed much more information about the condition of stonework, it added.

Furthermore, extensive surveys have revealed that ground conditions are more complex than originally anticipated, which will require additional work.

The commissions have also agreed to increase the project’s level of risk and optimism bias, setting aside more money to respond to unexpected events and challenges. Based on previous heritage projects in Parliament and the “unique challenges” of working on the Palace of Westminster, the amount has almost tripled from £5.8m to £17.2m.

On top of this, funding for fire safety work, which had previously been held in the budget for a different project, has been transferred over. This has added £4.5m to the total cost, although it is not an extra cost.

The total cost of the project including VAT, risk and optimism bias and the transferred fire safety work is now estimated at £61m.

Both Houses have already agreed to an internal audit of the progress on the Elizabeth Tower project. This will now include analysis of the reasons behind the increase in estimated costs.

The commissions expressed disappointment in the increases and the “unreliability” of the original estimate.

In a joint statement, the Clerk of the House of Commons, the Clerk of the Parliaments and the Director General said: “We acknowledge that there have been estimating failures and we understand the concern of the commissions.

“In advance of tendering contracts, the initial high level estimates were set at a lower level to avoid cost escalation from the market. Subsequent estimates, using better data and more extensive surveys, better reflect the true likelihood of the costs. We believe that we now have a more accurate estimate of the cost of the works and will report regularly to the committees on the progress of work.”

The Elizabeth Tower was completed in 1859. The renovation of the tower, Great Clock and Great Bell, also known as Big Ben, could take up to four years.