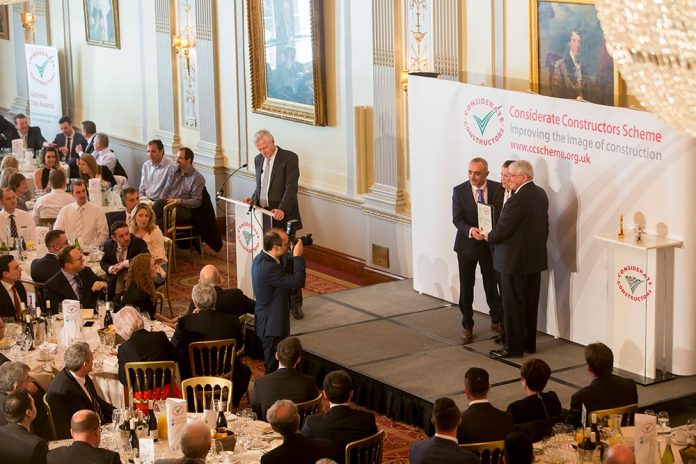 The National Site Awards recognise those registered sites that have shown the highest levels of consideration towards the public, the workforce and the environment. 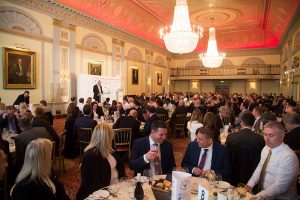 More than 3,000 guests from construction sites of all different sizes will be attending award ceremonies taking place between 9-27 April in Edinburgh, London and Manchester.

The highly honoured National Site Awards will be presented by a number of leading industry figures. They are:

Considerate Constructors Scheme Chief Executive Edward Hardy said: “The Scheme’s National Awards programme has grown beyond recognition since their launch back in 1998, to become one of the most highly respected industry accolades in construction. They are held in such high regard that, achieving an Award at a certain level is now often a stipulation of tender contracts.

“The growth of the National Site Awards year-on-year reflects the expansion of the construction industry’s commitment to raise standards in considerate construction across an ever increasing number of sites throughout the UK and Ireland.

“This year’s award-winning sites have all demonstrated a relentless commitment to help improve the image of our industry. They have taken this commitment to new levels and we look forward to recognising their success at the upcoming 2018 National Site Awards.”