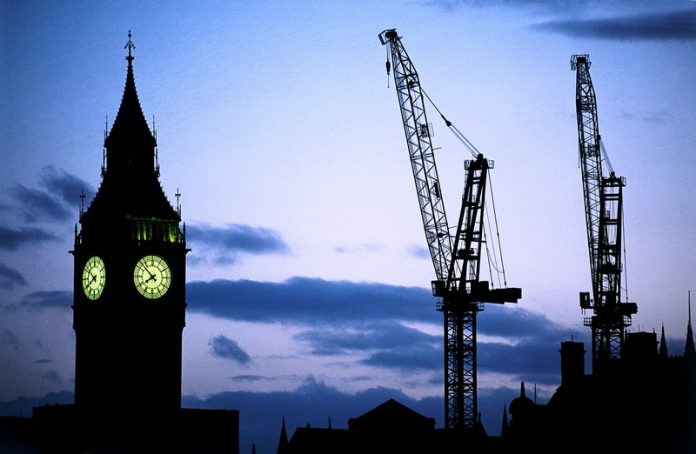 More support is needed for small housing developments to ensure demand for new property in the capital is met, says new analysis

New data has revealed small housing developments make up a significant proportion of London’s pipeline, yet provide a small number of properties.

The research found that 685 new build developments out of 1,031 comprised of between 20 and 150 properties. However, dominating the pipeline these small and medium sized developments (SMD) will only provide one in five homes for the capital.

Kinleigh Folkard & Hayward (KFH) carried out the analysis and found the 1,031 private new build developments underway in the capital would only provide 17 years housing delivery—some 214,875 properties.

While SMDs account for 66 per cent of schemes in the planning pipeline, they will only deliver 41,878 properties between them, providing just 19 per cent of the overall number of properties in London’s pipeline.

Director of Land and New Homes at KFH John East said: “The Government’s Housing White Paper makes clear that small and medium sized developments are vital for London to meet its housing need.

“Our analysis proves that more has to be done to support developers at the smaller end of the scale.

“Making more land available for these developments and accelerating the construction of sites that already have planning permission is a start, but securing consent will remain a challenge where there are local sensitivities.”

The analysis also revealed that five boroughs in London have SMDs providing the majority of units in the local pipeline.

According to the figures Bromley has the largest proportion of units being delivered by these developers at 70.5 per cent. Behind Bromley is Camden, Westminster, Richmond upon Thames, and Kensington and Chelsea at 66, 63.4, 63.1 and 53.8 per cent, respectively.

The lowest proportion of units delivered by SMDs was seen in Newham, Barking and Dagenham and Hammersmith and Fulham at 4.3, 5.7 and 7.9 per cent, respectively.

East added: “It is clear many boroughs need to do more to include SMDs in their local plans and get behind the developers hoping to build them.

“Of course, only a unified approach will work; local authorities, central government and developers must work together if London is to get anywhere close to fulfilling its housing requirement.”