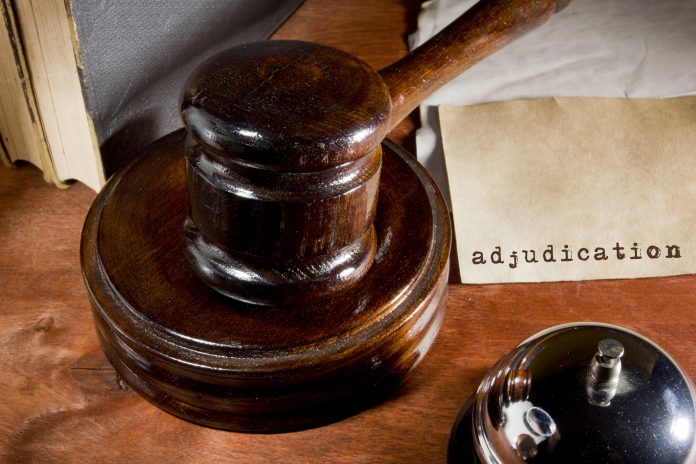 2019 marks a notable coming of age within the planning and construction industry as the Housing Grants, Construction & Regeneration Act 1996 celebrates its 21st birthday.

Amended by the Local Democracy, Economic Development & Construction Act 2009 and more commonly known as the Construction Act, May 2019 will mark 21 years since it came into force and took the construction industry by storm. At the time, the act had many critics, many of whom demonstrated some scepticism around the process that it introduced – adjudication.

However, since that time, statutory adjudication has not just come of age – it has more than proven its worth in construction disputes, being a more popular way of resolving disputes than arbitration.

Who has the right to refer to adjudication?

First and foremost, a dispute must have been said to have ‘crystallised’, because if it has not, the adjudicator will not have jurisdiction. A dispute can be said to have crystallised in several ways:

Once a dispute has crystallised, the claiming party briefly sets out its dispute in a notice of adjudication. This is a summary of the dispute and contains each party’s details. Vitally, the notice will also include the questions that the party requires an adjudicator to decide upon.

The benefits of adjudication

There are several significant benefits offered by adjudication over other forms of legal redress, which is why the process has become more commonly used over the last two decades.

Compare this to litigation, where a dispute on either Fast Track (claims between £10,000 to £25,000) or Multi Track (claims in excess of £25,000), takes an average in excess of one year to get to trial. Disputes lasting this long can have significant impact on cash flow, morale and productivity.

The pitfalls of adjudication

Conversely, some of the benefits of adjudication can also be pitfalls. For example, employing a professional representative can cost a significant percentage of where the value of a claim is low. Whereas in litigation, the successful party receives a large part of its costs back from the other side. In adjudication, party costs lie where they fall.

Furthermore, because an adjudicator’s decision is only temporarily binding (pending any future outcome in either litigation or arbitration), it is always possible that the whole matter could be re-tried, meaning that the costs spent on adjudication are essentially wasted.

The evolution of tactical awareness

Since statutory adjudication was introduced, tactics have changed significantly as the courts have levelled the playing field over the years – and this will continue. A recent example of this change is indicated by the decision in the 2018 Court of Appeal case between S&T (UK) Limited v Grove Developments Limited, which has put a spanner in the works of what was known as “smash and grab” adjudications.

This means that preparation and presentation is becoming ever more important – not to mention getting the facts right. Adjudication remains a cost-effective and efficient means of resolving a construction dispute but my best advice to clients now when contemplating referring a matter to adjudication is to ensure the quality of the submissions – this is the key to the success of the whole process. 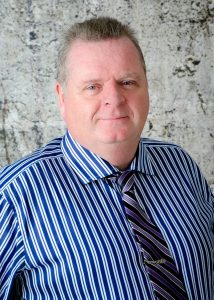 Please note: any advice contained within this article is intended as a general guide only and should not be viewed as providing a definitive legal analysis.