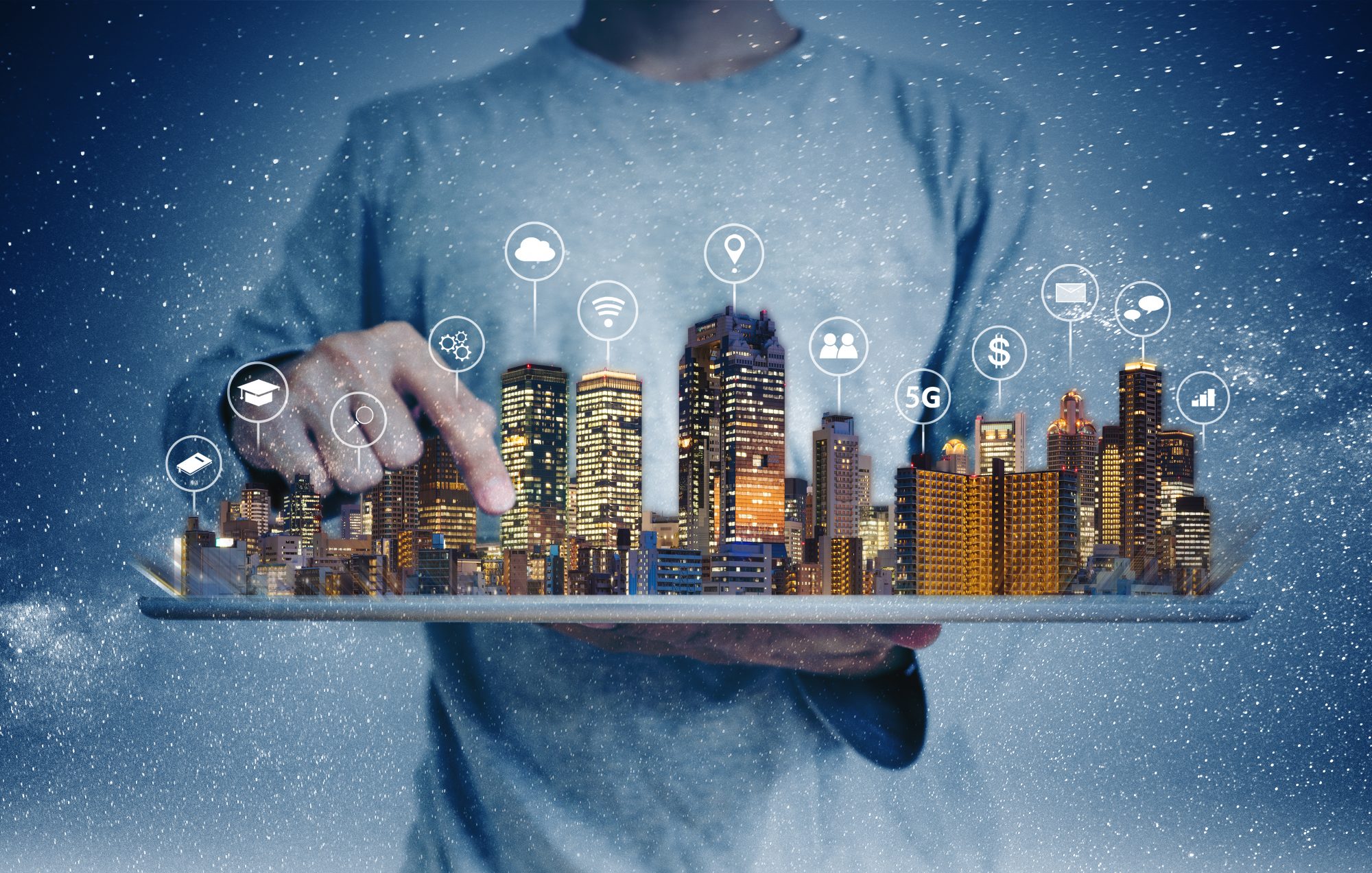 Research from Glen Dimplex Heating and Ventilation shows technologies such as virtual reality, smart technologies, 3D printing and modelling, and robotics will have an impact on the future of building construction

40% of architects and designers say technology will have biggest impact on industry in next 18 months.

In fact, technology was identified by 40% of research respondents as having the biggest impact on the design process in the next 18 months, followed by a renewed focus on fire safety (28%) and new regulations (23%).

The study surveyed 250 architects and designers across the UK to gauge their opinions on the use of technology in the design process, their use of flame in projects, and the overall challenges faced.

Three quarters (74%) of architects and designers are already using digital technology to visualise projects during the building process, while a further 20% don’t currently use it but seek to do so in future.

Just more than one-third (34%) believe smart technologies are already influencing the industry, 23% said they believed trends like virtual reality would impact in the next six months, and 24% said augmented reality would make its mark in the next 18 months.

“There’s little doubt that technology is making the lives of architects and interior designers easier. But what the research shows is that technology adoption isn’t slowing down, with respondents placing a strong focus on virtual reality, augmented reality, and other technologies such as robotics, 3D printing and modelling and even the use of drones in the short and longer-term future”

“This focus on technology, and indeed the appetite for it, is reflected in our own business, with a lot of demand for flame technology and flame effects as an alternative to real flame installations.”

The majority of respondents (78%) said they had concerns over including flame in their projects, but 53% noted if safer technology was available, they would reconsider.

This research conducted on behalf of Glen Dimplex Heating and Ventilation by independent survey firm Vitreous World and was carried out in September 2018.

The full research report can be viewed here.