Home Planning & Construction News Heart of the matter: Why architects need a key role in the... 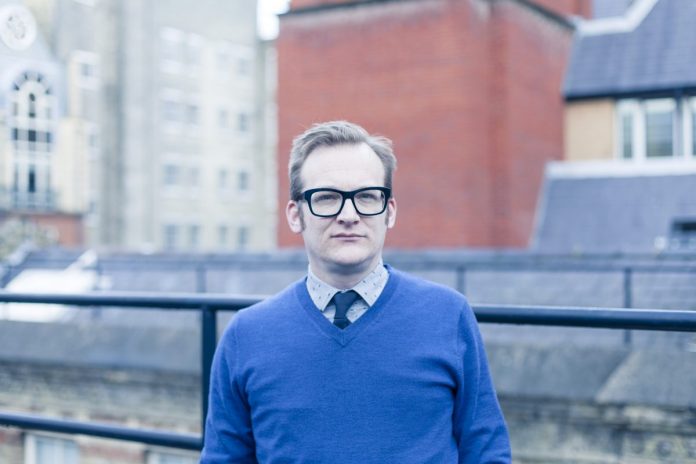 With recent events, including the Grenfell Tower disaster, raising concerns about independent scrutiny of the construction process, Russell Curtis of RCKa Architects argues it is time for his profession to return to the heart of the design and build process

To find an architect lamenting the erosion of the profession’s role within the construction process may elicit from many little more than crocodile tears or, to others, smack of a futile act of self-preservation when faced with challenging financial targets, shrinking capital budgets and the avoidance of risk. But while architects’ railing at the demotion of quality in favour of ‘certainty’ is hardly new, events of the last year have suddenly thrust our concerns into the spotlight.

It is still far too early to apportion culpability for the horrific fire at Grenfell Tower in June, but it is possible that this may emerge as the latest, and most tragic, manifestation of decreasing oversight that architects have been warning about for so long. At the very least, there is clear evidence that a lack of professional, independent scrutiny has resulted directly in catastrophic failures elsewhere that could – had circumstances been only very slightly different – have resulted in tragedies of their own.

One example is the Edinburgh Schools fiasco, where Professor John Cole’s extensive inquiry into the collapse of a masonry wall at Oxgangs School in Edinburgh identified clear areas where a lack of oversight during the construction process phase had allowed poor workmanship to creep, unchecked, into the works.

Crucially, it became apparent that this was not an isolated incident, but one which was found to be endemic in the wider schools delivery programme, with a further four collapses directly attributed to workmanship not in accordance with the consultant’s designs. Professor Cole determined that independent scrutiny would likely have prevented such incidents occurring.

As well as the obvious risk to life, such events have had a dramatic financial and personal impact, with hugely expensive rectification work and extensive disruption to the education of students the new buildings were supposed to enhance.

There are innumerable, less spectacular, examples to be found throughout the country, many resulting in minor irritations but others which dramatically affect the enjoyment of buildings by those who inhabit them; in some cases, such as the Orchard Estate in east London, the result of a poor quality construction process and a lack of oversight has had a detrimental effect on residents’ quality of life.

It is a criticism often levelled at architects (and one not entirely without merit) that we have allowed ourselves to be pushed to the margins of the construction process, becoming adept at piloting complex schemes through an increasingly tortuous planning process, but superfluous when it comes to putting the thing together on site. One consequence of a decade of austerity is the presence of many young architects rising through the ranks of the profession for whom an understanding of construction techniques remains an abstract concept; lines on a drawing that have no analogue on a muddy building site.

While there’s some truth in this, in reality our marginalisation extends back far further than the recent financial crisis, with our traditional role at the heart of the construction process having diminished gradually as contractors, and other professionals, stepped into a void that we only had a small part in creating.

A shift away from what came to be known as ‘traditional’ contracting and the adoption of so-called ‘collaborative’ forms of contract, exemplified by design and build, were conceived as a way of reducing the adversarial nature of construction in the hope that by working together the entire team could focus on delivering projects to programme and budget.

It was expected that D&B would magically reconcile the elusive triumvirate of cost, quality and time. What really happened was a transfer of risk, with the balance of power shifting from the contract administrator (a role most often fulfilled by the architect) to the builder. 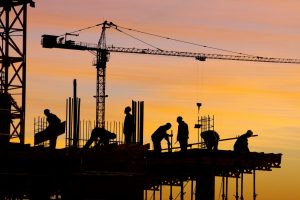 With the architect no longer acting on behalf of the client, and often taking their place as just another subbie within the builder’s extensive supply chain, the custody of quality was left up to those consultants, often from a cost background, remaining by the client’s side.

The benefit was obvious: a contract could be signed – often much sooner than would previously been possible – and the cost was fixed, with the risk of cost overruns now the responsibility of the contractor. It was up to the builder how to deliver the project within the sum agreed and any unexpected increases would be down them to resolve. This arrangement was so compelling it became the default choice for most public sector projects of any significance. The inevitable consequence was, however, that contractors would look to save money within the parameters laid down by the contract information in the desperate hope of widening excruciatingly narrow margins. Something had to give, and the sacrifice was quality.

There’s a perception in some sectors that our obsession with quality is simply a demonstration of our detachment from the realities of modern contracting. Why spend £50 on a tap when we could spend £500 and have it in gold? This is nonsense, of course. Our concern extends not only to the needs of the commissioning client but also those who will ultimately occupy those buildings we design; rarely are these the same, particularly in the public sphere.

We care about the contribution our buildings make to wider society; the effect on those who live and work around them, too. We understand that decisions made during the design stage can have a profound effect on longevity, enjoyment and quality of life. Quality extends not only to the thoughtfulness of a building’s design, the selection of materials and how they are put together, but to the enjoyment of those that live, love, work and sometimes die in it.

The impact our buildings have on the lives of the people that inhabit them can be profound and success cannot simply be assessed on the day the building is handed over, but only after months, years or even decades have passed. Architects understand that the construction process itself is only a brief excursion within a far greater journey. By retaking our position at the heart of the process, we can concentrate our efforts on arriving at the right destination.