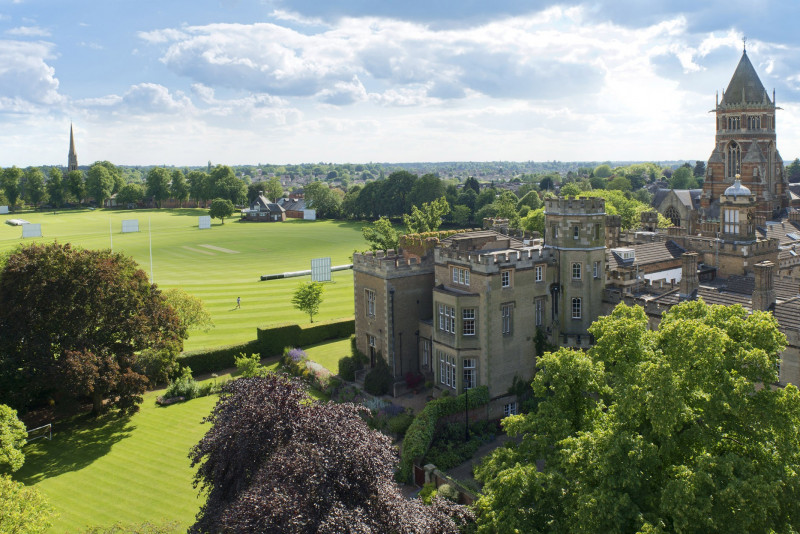 Rugby school is one of Britain’s oldest independent schools, dating back to the 19th century. Whitelaw House specifically is one of the school’s largest and first purpose-built boarding houses, with the first dormitory block constructed in 1874 and an additional block added in 1887.

GSSArchitecture will be extending and altering Whitelaw House, which is part of the Grade II listed building. The architectural practice has significant experience working with historic independent schools, and they have worked with Rugby school in the past.

The internal works will increase room sizes and improve the flow of the building, utilising the space so that it can be used most effectively. The courtyard extension will have a modern aesthetic in contrast with the existing structures. It is hoped that this will create visually appealing interactions, without infringing upon the history of the building.

The remodelling works will include the construction of an accessible bedroom on the ground floor for students with different needs.

GSSArchitecture have welcomed the opportunity to further its experience on such a sensitive upgrade. For example, the firm will have to line external walls, upgrade existing fenestration and increase the presence of insulation throughout. It is becoming increasingly important to understand how to improve environmental performance in a heritage context, when working with independent schools.

Working alongside GSSArchitecture is main contractor Steele & Bray. It is the second project that Steele & Bray have worked at in relation to Rugby School, having previously worked as Architects, Principal Designers and Quantity Surveyors for the construction of a new boarding house at the school in 2019. 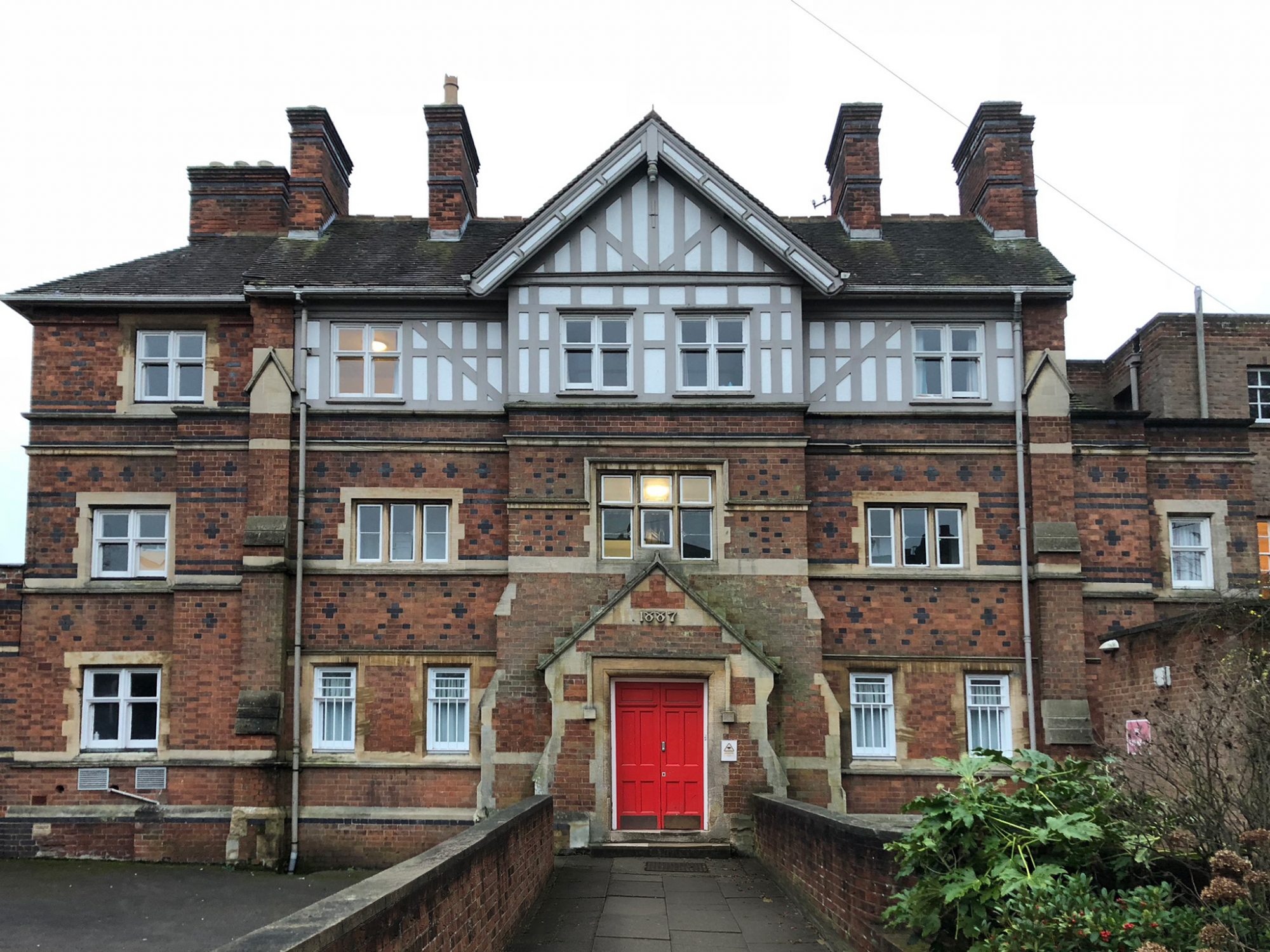 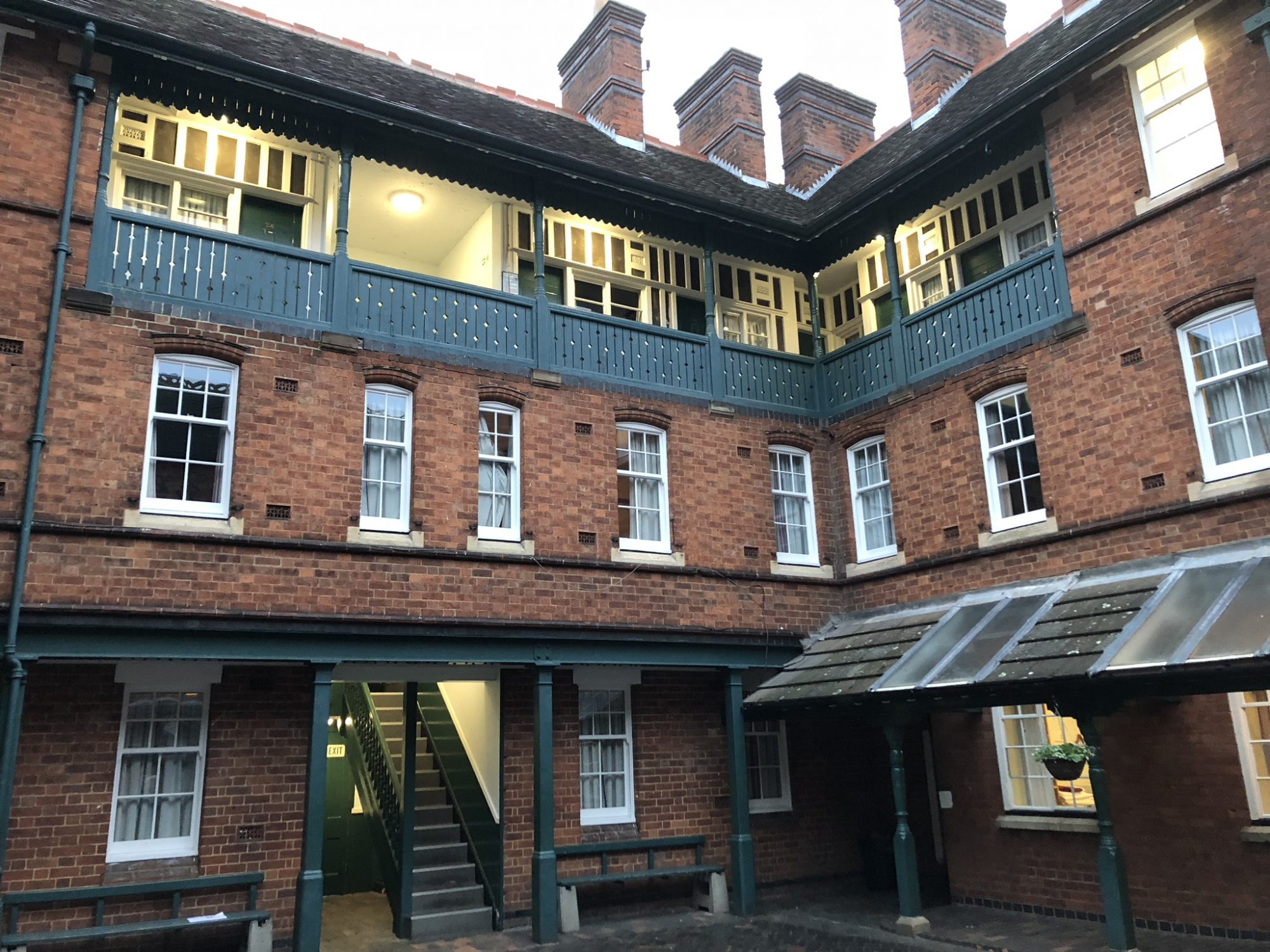 “We are so pleased to have been invited back to work as Architects on this exciting scheme. Our aim is to preserve the building and respect its heritage whilst enabling the continual usage of the building for its original intended purpose by sympathetically upgrading and repurposing the existing spaces, making it suitable for use as a boarding house as part of a modern, important, school.”