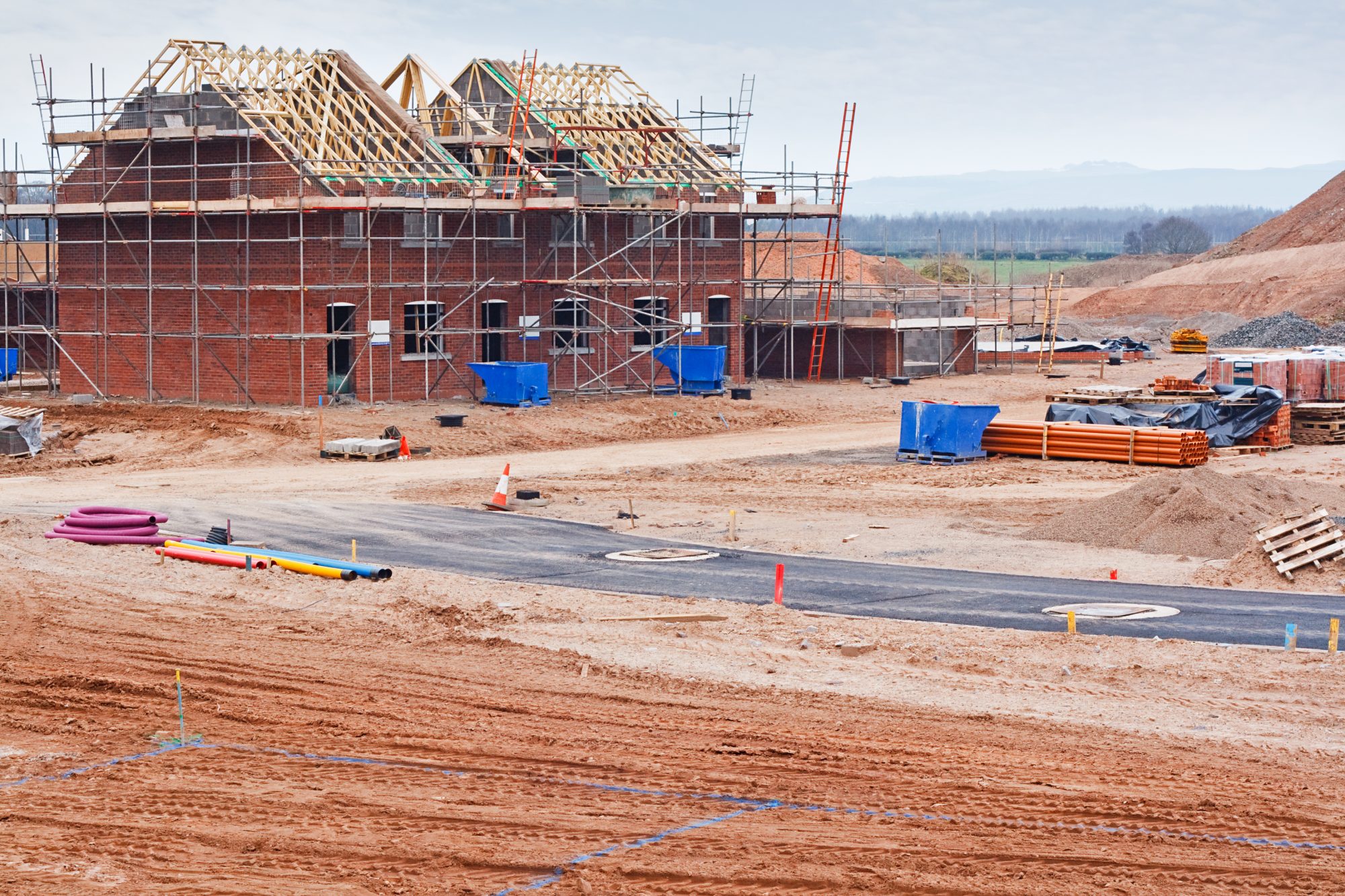 The Prime Minister has described resolving the housing crisis as ‘the biggest domestic policy challenge of our generation’.

New Centre for Policy Studies research on the housing crisis shows the full scale of that challenge. With one year to go, the 2010s will see housebuilding figures in England come in below any decade since the Second World War – part of a 50-year pattern in which each decade has seen fewer new homes built than the last. Robert Colvile, Director of the CPS, has written about the findings in The Daily Telegraph.

In the 1960s, the new-build construction rate in England was roughly the equivalent of one home for every 14 people over the decade. In the 2010s, that ratio was one to 43, more than three times higher.

The figures are improved somewhat when you factor in conversions of existing properties, which push the total up, but even then, the total of net additional dwellings is likely to be lower this decade than last.

Robert Colvile, Director of the Centre for Policy Studies, commented: “The housing crisis is blighting the lives of a generation, and robbing them of the dream of homeownership.

“But as this analysis shows, this is not just the consequence of the financial crisis – it is part of a pattern stretching back half a century, in which we have steadily built fewer and fewer new homes.

“The Government has rightly promised to focus on this issue, and there are encouraging signs that housebuilding is picking up. Ministers need to take bold action in 2019 to ensure that the 2020s become the decade in which we break this hugely damaging cycle.”

Across the United Kingdom as a whole, the pattern is broadly similar, with housebuilding falling from a peak of 3.6 million new units in the 1960s to 1.9 million in the 1990s and 2000s, with the 2010s set to come in lower still.