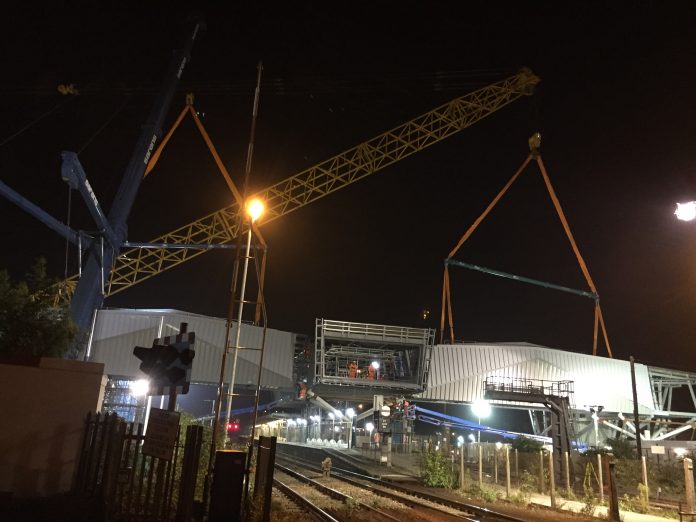 The 29-page publication has been produced in close co-operation with Network Rail, based on the same principles as the previously published guidance on tower cranes alongside railways, and is free for anyone to download from the Construction Plant-hire Association (CPA).

The guidance is clear in that mobile cranes and other mobile lifting equipment may present a significant risk to railway operations during activities such as rigging, use, maintenance and de-rigging and both Network Rail and crane users have a duty to ensure the safety of the railway.

If the crane or its load falls onto the track, this could lead to a catastrophic accident, meaning it is essential that best practice is followed to eliminate or reduce this risk to as low as reasonably practicable. In doing so, the crane user will be able to demonstrate and other regulators that adequate measures have been put in place.

The requirements specified in the publication should be adhered to when mobile cranes are rigged and used alongside Network Rail assets.

However, the guidance does not cover top slewing and self-erecting tower cranes, gantry cranes, piling rigs or rail mounted cranes, nor road/rail units where they are on rail. 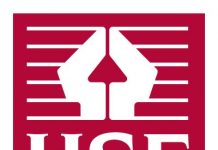 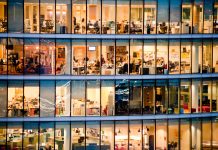 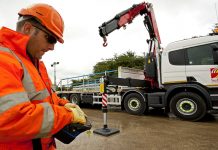 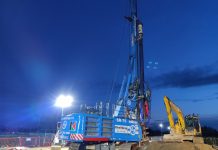 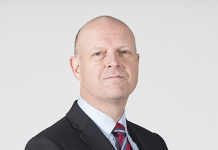 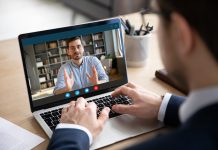 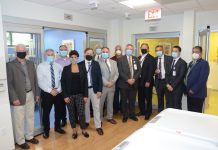 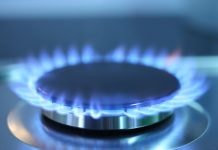 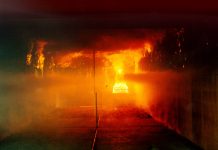 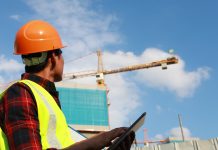 The diligent contractor: Managing the construction journey in 2021