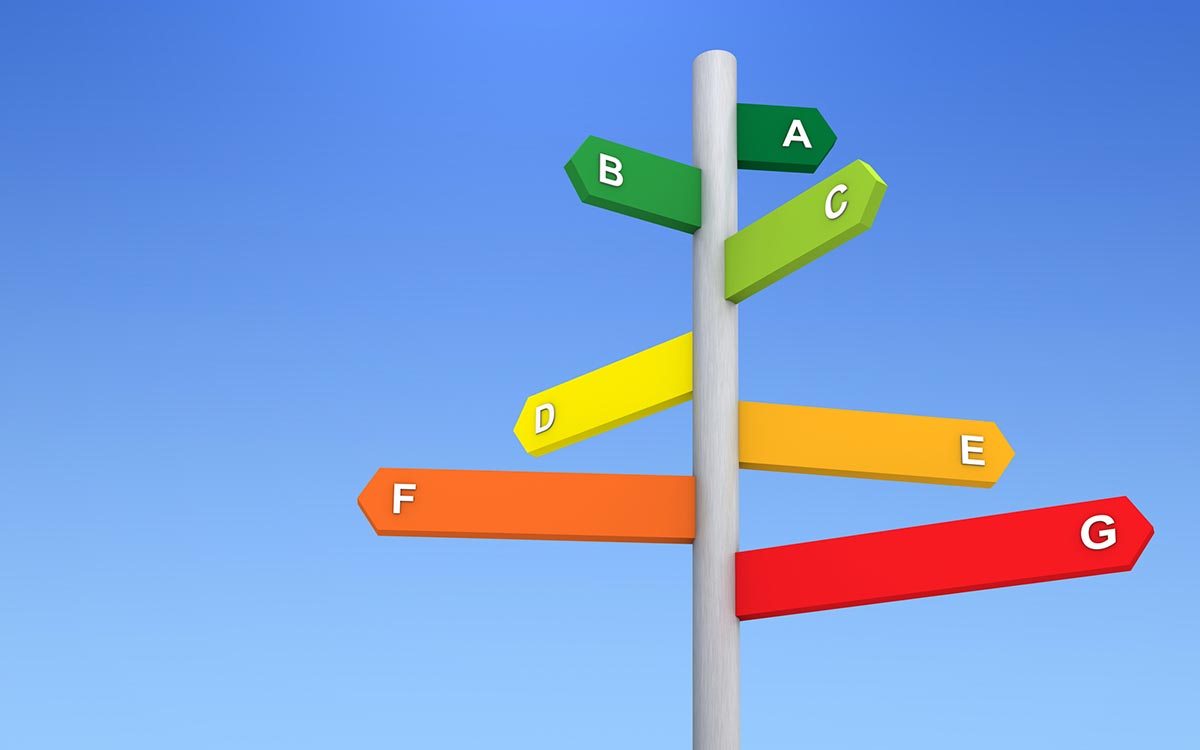 Home Energy News The UK is falling behind in energy efficiency

In an analysis of Member States’ plans to achieve their 1.5% annual energy savings target, The Coalition for Energy Savings identifies weaknesses in the national implementation of the EU’s Energy Efficiency Directive.

The target for achieving a 1.5% annual end-use energy savings highlights that most countries not only show low ambition, but also fail to demonstrate credibly how the mandatory energy savings target will be reached, exposing them to infringement procedures and possible fines.

The target is one of the centrepieces of the 2012 Energy Efficiency Directive and should take the EU closer to its 20% energy savings target by 2020. Improving the EU energy efficiency will boost the economy, combat climate change and reduce dependency on energy imports.

“EU leaders rightly stressed the need to moderate energy demand as the first step to reduce the bloc’s energy dependency, which is exactly what the Energy Efficiency Directive should deliver. Yet most governments’ implementation plans, in particular those from central and eastern countries, are not ambitious and do not convince us that the minimum energy savings will be reached. It is time for Member States to walk the talk and ensure compliance to EU legislation”.

The UK is one of several European Union member states that have been urged to step up their efforts to meet mandatory energy efficiency targets by the end of this decade. Only three plans, from Croatia, Denmark and Ireland, out of the 27 published and included in the analysis, provide a credible and meaningful case for how savings targets will be achieved

A lot more needs to be done rapidly to ensure that commitments to energy efficiency are honoured and legal requirements are respected. Member States have further opportunities to improve their plans and turn them into action with their National Energy Efficiency Action Plans, due 30 April 2014, and when transposing the Directive into national laws, which must be completed by 5 June this year.