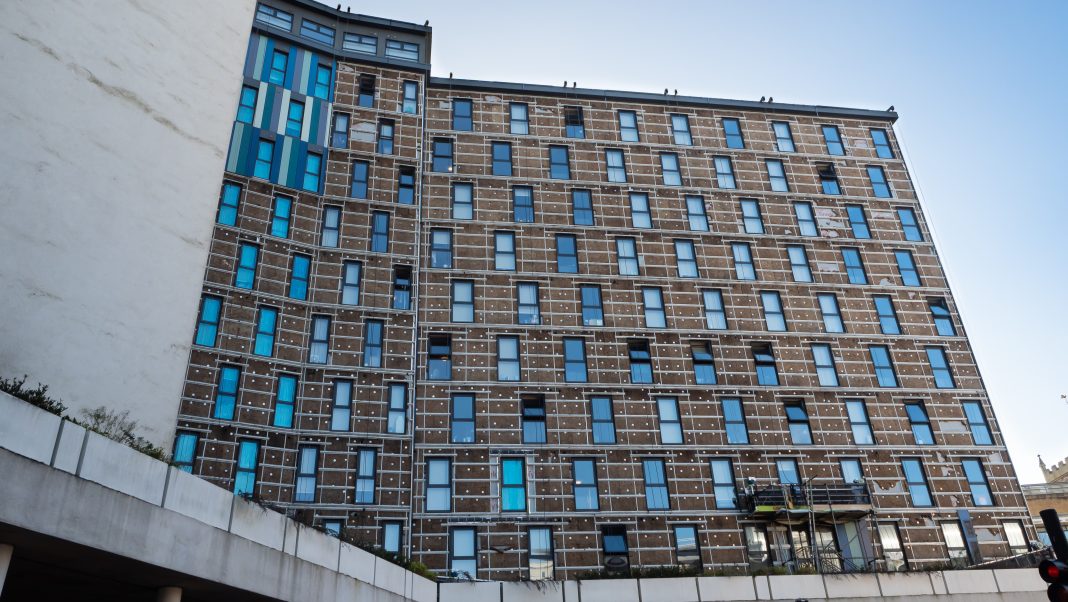 Home Building Control News Building Safety Act 2022: What next for the cladding crisis?

With the introduction of the Building Safety Act 2022 what’s next for the property industry and leaseholders that continue to seek clarity for on-going costs associated with the cladding crisis?

After much anticipation, the Building Safety Bill received the Royal Assent on 28 April 2022. The Act prompted by the Grenfell Tragedy introduces a number of radical changes to the current system with the aim of holding building owners to a higher level of accountability when it comes to the safety and quality of their developments.

By their very nature, high rise buildings require meticulous safety monitoring and efficient management. The current system is far from satisfactory, often described as broken, with leaseholders unable to rely on building owners and managing agents to run and manage their buildings to an acceptable standard.

Developers have profited at the cost of leaseholders

For too long now, developers have continued to profit at the cost of leaseholders by exploiting their position in the market. Buyers seeking to purchase a new build property are often unable to negotiate the contractual terms of their leases leaving them in the unfortunate position of having to either accept the onerous conditions imposed on them or risk losing out on their dream homes.

With overseas developers playing a big part in driving property prices up and demand for new homes continuing to rise, developers selling off plan properties have always had the upper hand in the negotiations. Whilst the pandemic brought uncertainty to many different areas, the property market was not one of them with Rightmove declaring January 2022 as ‘the busiest ever’ start to a new year.

The Building Safety Act 2022 (“Act”) is the next step in ground-breaking reforms to give residents and homeowners more rights, powers and protections making homes across the country safer. It is envisaged that the Act will seek to redress the balance between leaseholders faced with unmanageable costs and rogue freeholders and developers seeking to gain at their expense.

The Act introduces several key changes with wide reaching implications across the construction and property industry including:

Notably, the introduction of an extension of the limitation period will widen the scope for leaseholders to bring claims under the DPA. The DPA allows owners of defective residential property to bring a claim under the Act if the defect was present when the property was completed and has rendered the property unfit for human habitation. The DPA is a useful tool for leaseholders that have no contractual remedies against their developers or freeholders. However, anyone seeking to bring a claim was required to do so within 6 years from the date of completion.

The courts have recently had to consider limitation issues in cladding claims, with developers seeking to avoid liability by relying on legal loopholes. In Sportcity v Countryside Properties [2020] EWHC 1591 (TCC) the court held that the limitation period for bringing a claim had expired. Sportcity argued that because Countryside has undertaken further work the limitation period should recommence from completion of the further works. However, as their pleaded claim related to the original works the court held that their claim was time barred and not saved by the subsequent further works.

The Act extends the existing limitation period from 6 to 15 years prospectively and to 30 years retrospectively. In addition, the Act widens the scope of the duties to enable rectification or refurbishment to give rise to a cause of action.

With the goal posts constantly changing, many leaseholders have held off taking legal action. However, for those that have already sought remedies through the courts and failed, the Act may provide them with a second bite at the cherry, provided it can be established that the property was unfit for habitation at the date of completion. However, where a claim is made retrospectively, the Act provides that a claim that has previously been settled or finally determine cannot be revived simply because of the extended limitation period.

An additional difficulty that many leaseholders have encountered is that the companies that they are seeking to bring action against either no longer exist or are insolvent and therefore not worth pursuing. Further, there is a defence to a claim under the DPA if it can be shown that the person who carried out the work was acting on the instruction of another, which would cover most sub-contractors. It, therefore, remains to be seen to what extent the amendments introduced by the Act will have a positive impact in practice.

Although in most cases the true cost of the cladding remedial works remains unknown, it is anticipated that there will be a shortfall particularly where there are additional costs associated with non-cladding related remedial works, as many building owners have used the opportunity to carry out upgrades and improvements resulting in soaring service charges.

As things stand, there remains a high degree of uncertainty surrounding the costs of the works to be incurred by the leaseholder. Leaseholders will most likely have to wait until all the works have been completed before getting a realistic idea of their potential exposure. Until then, claims remain on hold.

Building owners, developers, contractors, manufacturers, and insurers are certainly not off the hook, particularly if there’s a shortfall requiring leaseholders to pick up the tab. In the meantime, leaseholders should keep limitation under review to ensure that they are not statute barred from bringing contractual claims against third parties.

The Act was introduced in response to the Grenfell Tragedy

Looking forward, the Act will come as a huge relief to leaseholders who for many years have had to endure poor service, lack of transparency and increased costs. Whilst the Act was introduced in response to the Grenfell Tragedy, it clearly has broader implications which are likely to result in an increase in the baseline costs for developers which will no doubt be passed on the consumer. With the ongoing cost of living crisis, high rise living may no longer be an affordable option for many. It remains to be seen how building owners and developers respond to the Act.

Partner in the disputes group