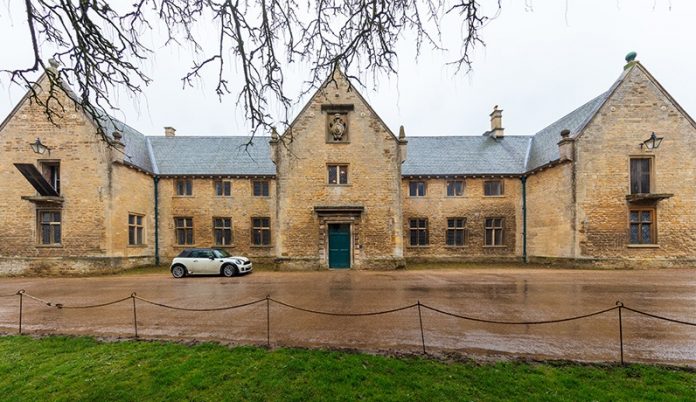 Rodney Melville and Partners contacted Selectaglaze to boost the competence of the original windows, which although were extensively repaired were still thermally inefficient.

The plan was to restore the building sympathetically to include a new café with increased capacity, function space and much-needed office and meeting rooms on the upper floors for the staff at Belton.

Selectaglaze Series 10 horizontal sliders were installed into the reveals of 24 of the original leaded windows in the offices, and meeting rooms.

Three units were specifically glazed with satinovo glass, to improve privacy controls in the toilets. Bespoke timber grounds were attached to all the openings which were splayed or out of shape.

Thanks to the secondary glazing, thermal efficiency has improved considerably, with the added benefit of increased acoustic insulation.

A quirky original feature in one of the offices was a drop-down door; functioning effectively in the stables earliest use to allow for hay or other agricultural produce to be hoisted up for storage by the groomers.

When entirely open, the door is supported by a stone jettied platform on the façade of the building.

The architect was keen to preserve the door as a way of retaining the traditional agricultural character.

The perfect resolution was achieved by treating the reveal with a Series 20 vertical sliding secondary glazing unit, whereby the top sash could be slid down to permit ventilation.

The Series 20 glazed with 6mm toughened glass also offered an active blockade to stop people from walking on the door once opened.

The estate in its totality was willingly offered to the Government for war services throughout World War I and operated as a base for the Machine Gun Corps, as well as hosting the RAF Regiment through the Second World War.

In 2018, the National Trust kick-started a project in order to regenerate the stables, thus pledging a green future for the building.

Although a restaurant was installed on the ground floor as soon as the National Trust took over in 1984, the building still needed urgent upgrades.