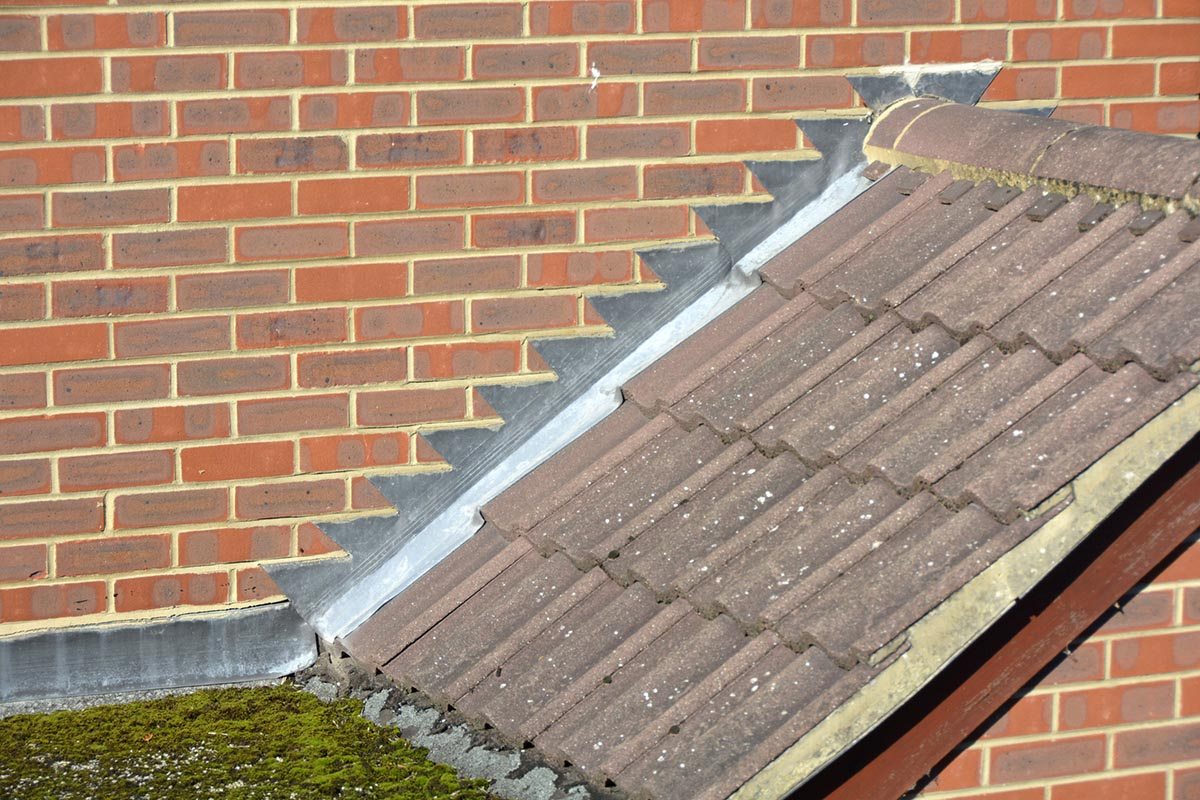 James Jackson, Head of Training and Education with the Faculty of Party Wall Surveyors outlines the role of the Third Surveyor in Party Wall matters.

Previously, my colleague Alex Frame and I have provided information and guidance about party wall matters via “a message to Local Authorities”, “Creating a paper trail” and “Educating the Party”. Alex and I teach the Party Wall etc. Act 1996 to seminar delegates and we try to ensure that they are fully aware of the position of the Agreed Surveyor, Appointed Surveyors and the Third Surveyor, all of which perform fundamentally different roles within the party wall process.

To many practicing Party Wall Surveyors the following advice and guidance may appear to be common sense, but when responding to queries and concerns from members of the general public and also from some practicing Party Wall Surveyors, it is amazing how frequently it becomes apparent that there has been a complete failure to follow the procedures laid down by the Party Wall etc. Act 1996 in the appointment of Surveyors and the consequential effect upon the selection of a Third Surveyor.

The first point to be made is where an Agreed Surveyor has been appointed, he acts on behalf of both the Building Owner and the Adjoining Owner and the role of the Third Surveyor cannot be created. The Agreed Surveyor acts alone and there is no other person to respond to should either of the owners feel dissatisfied with his performance. He stands or falls as a direct consequence of his level of competence.

The Agreed Surveyor, once appointed by both the Building Owner and the Adjoining Owner, fulfils the role of an independent impartial surveyor who should be able to stand alone and not only demonstrate sufficient competence when implementing the Act, but should also possess an appropriate level of construction knowledge and experience commensurate with the level of complexity of the proposed Party Wall works. Although the Act states that any person, other than the parties to the dispute, may act as a Party Wall Surveyor, that does remain the case regardless of the obvious disadvantages which would almost certainly arise if a Surveyor was appointed who did not come from a construction industry background.

There is an argument that where an Agreed Surveyor has been appointed, the Act should provide for a “long stop” situation whereby another person similar to the Third Surveyor should be put in place, in order that either of the Appointing Owners may refer to this equivalent to the Third Surveyor person in the event of either of them not being happy with the conduct and/or actions of the Agreed Surveyor. There appears to be little support for such an appointment or selection as the case may be, but I am well aware that the cost of appealing an Award prepared by a less than competent Agreed Surveyor may prove to be prohibitive, particularly so when the proposed works are small or of a minor nature.

At present, the Act does not make any provision for such a further appointment and as it unlikely that there will be any amendments made to the current legislation for some considerable time to come, we must make do and implement what we already have.

The above issues lead me naturally into the concern that we as Party Wall Surveyors must never be casual in our work, whether when acting as an Agreed Surveyor in an apparently straightforward matter, or when engaged upon a complex major city centre project. The larger and more complex the work, the more likely it is that two Surveyors should be appointed and thus, will need to select a Third Surveyor.

There should be no exceptions to the Duty of Care whether when acting as an Agreed Surveyor or as one of two appointed Surveyors. The first duty is to ensure that they, themselves, have been properly appointed by bona fide Building Owners and/or Adjoining Owners and should provide copies of each other’s letters of appointment for mutual inspection prior to acting. Having satisfied themselves that they are properly appointed it is their duty to select a Third Surveyor “forthwith” i.e. without delay and prior to carrying out any work, whatsoever. Once the two Appointed Surveyors have agreed upon the selection of a Third Surveyor it is good practice to inform the Third Surveyor of their selection and ask him if he is willing to act in the event of there being a need to refer matters to him.

Third Surveyors are always “selected”. They are never appointed even when called upon to act.

Although it is commonplace not to inform a Third Surveyor of his selection, notification thereof should not be overlooked insofar as a potential Third Surveyor may not be willing or able to act when called upon to do so. He may have become ill, or be involved in other demanding and time consuming work, or may have to declare himself incapable of acting because of a potential conflict of interest or, quite simply, he may not be inclined to accept his selection. Third Surveyors do not have to accept their selection if they are disinclined to do so and are not required to state their reasons for thus declining.

There will be occasions (fortunately not frequent) when the two Appointed Surveyors are unable to reach agreement as to the selection of a Third Surveyor. Established practice (which does not necessarily have to be followed) is for the Building Owners Surveyor to suggest a list of three potential Third Surveyors for the consideration of the Adjoining Owners Surveyor who may choose to object to all of them and then suggest three alternatives of his own choice. Should the various suggestions prove unacceptable to both of the Appointed Surveyors, the procedure for resolving the impasse is to refer the matter to the Appointing Officer (Section 10.8. of the Act). This issue is particularly relevant to Local Authorities insofar as they are required to ensure that there is an Appointing Officer available should the need arise for him to act.

The term “Appointing Officer” is in itself a misnomer insofar as the Appointing Officer, normally the Chief Building Control Officer (but not necessarily so) of the relevant Local Authority, selects a Third Surveyor. He does not appoint him. Some Local Authorities remain unaware of their duties under the Party Wall etc. Act 1996 and you may be faced with the need to inform them that that they cannot abdicate their responsibility in this matter.

Either of the two Appointed Surveyors or either of the Appointing Owners may refer any matter to the Third Surveyor. See Section 10.11. of the Act.

Head of Training and Education

The Faculty of Party Wall Surveyors