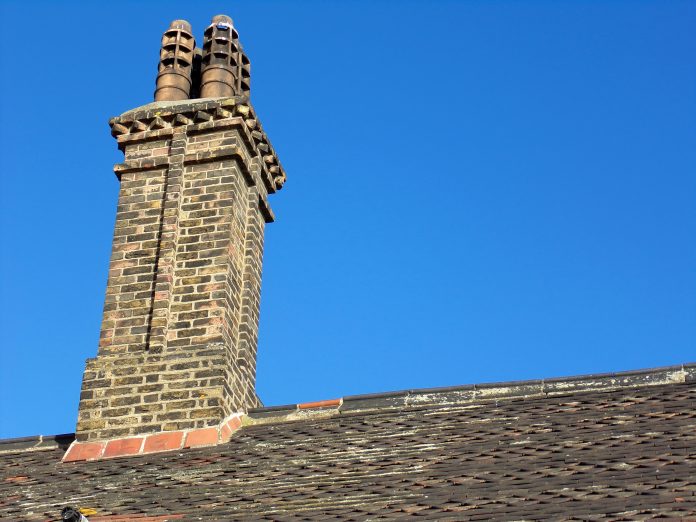 Historic buildings can help tackle the climate crisis, according to a new report published by Grosvenor Britain & Ireland, it argues that the government should commit publicly to align heritage protection and environmental sustainability

Produced with a group of consultative partners including the National Trust, Historic England, Peabody, Southern Housing and The Crown Estate, and written with Donald Insall Associates, Heritage & Carbon argues for a decisive reformulation of planning policy in the run-up to COP26.

Around 500,000 buildings in England alone are protected by statutory listing and hundreds of thousands more are situated in conservation areas. They cover many building types from stately homes to public buildings, terraced streets and blocks of social housing.

The potential carbon savings from making these buildings more energy efficient could be vast. A study commissioned by Grosvenor estimates that fabric improvements to listed buildings in England and Wales, combined with unlisted historic dwellings in conservation areas, could deliver operational carbon savings equivalent to 5% of the UK’s carbon emissions associated with all buildings in 2019.

Policy that is inconsistent and inconsistently applied, fragmented guidance and a skills gap offer little help to building owners, leaving a substantial percentage of UK building stock vulnerable to the impacts of climate change and preventing them from contributing to the government’s net-zero aims.

That should be combined with other measures including funding for non-profit organisations to retrofit historic buildings, equalisation of VAT on alterations and repairs with those for new build, an overhaul of Energy Performance Certificates and support for expert guidance and training.

All of this would act as a powerful stimulus to the green economy and help protect a crucial part of our common heritage which gives so many people a sense of civic pride and identity in Britain.

Tor Burrows, executive director, sustainability and innovation, Grosvenor Britain & Ireland and a COP26 Built Environment Ambassador, said: “The UK is a world leader in heritage protection. Time and again we have proved that our nation’s historic assets can be sensitively adapted to changing times and new uses.

“But ambiguous policy, inadequate funding and a major skills gap are stalling our ability to help them adapt once more – this time against the climate emergency.

“In 2021, we have a unique chance to protect our heritage and the environment. Nobody intended COP26 to arrive alongside planning reform but it creates an amazing impetus.

“The potential prize is equivalent to a 5% reduction in UK emissions associated with buildings and a substantial contribution to the sixth carbon budget. We just need the bravery to act and the place to start is getting policy right.”

“Changing planning policy won’t solve all the problems at a stroke. But alongside more funding, it would help combat fuel poverty amongst our residents.

“Many people on lower incomes living in older homes are forced to spend more on heating bills because of the planning system and the prohibitive costs of retrofit.

“This is a hidden inequality in society as well as a false economy, forcing more people into poverty and ill-health as a result. Allocating £10bn to improve England’s energy-poor housing would be an important part of “levelling up” and save the NHS £1.4bn per annum, paying for itself in just over seven years.” 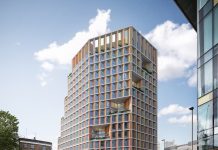