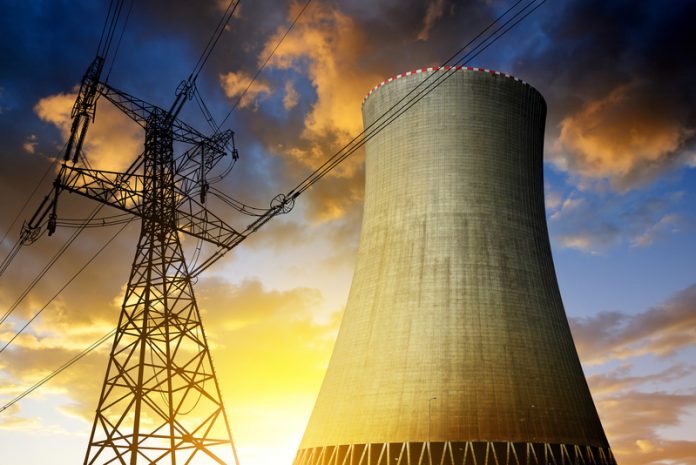 Eric Chassard has joined Hitachi from multinational nuclear power and renewable energy firm Areva, where he was senior executive vice-president of New Areva and chairman and CEO of Areva Projects responsible for engineering and project work. He has previously worked as a chief nuclear officer at two operational plants.

The Wylfa Newydd plant, along with another plant at Oldbury-on-Severn, is currently going through the approval process. Its Advanced Boiling Water Reactor technology was approved last month, completing the Generic Design Assessment by UK regulators.

A Nuclear Site Licence application for the construction and operation of the plant was submitted to the Office for Nuclear Regulation last year and a decision is expected in late 2018.

Together, the Wylfa Newydd and Oldbury-on-Severn plants will provide around 5,400MW of new power station capacity, enough to power around 10m homes.

The sites will employ 850 people each once operational, with the construction workforce expected to peak at 8,500.

Electricity generation at Wylfa Newydd should begin by the mid-2020s.

“Wylfa Newydd is a special site with a fantastic history. North Wales has an unparalleled pedigree in the nuclear industry, and I look forward to working with local communities, workers and businesses as we develop this project,” Chassard said.

Hitachi Nuclear Energy Europe managing director Shunsuke Utena added: “Eric is a well-respected executive who has worked at the very highest level in project management, safety quality and productivity – areas which will be key in the successful delivery of Wylfa Newydd.”

Hitachi Nuclear Energy Europe is working to prepare and deliver the construction of the site as part of the Menter Newydd joint venture. This also includes Bechtel Management Company and JGC Corporation, which together have worked on the delivery of more than 180 nuclear plants worldwide.