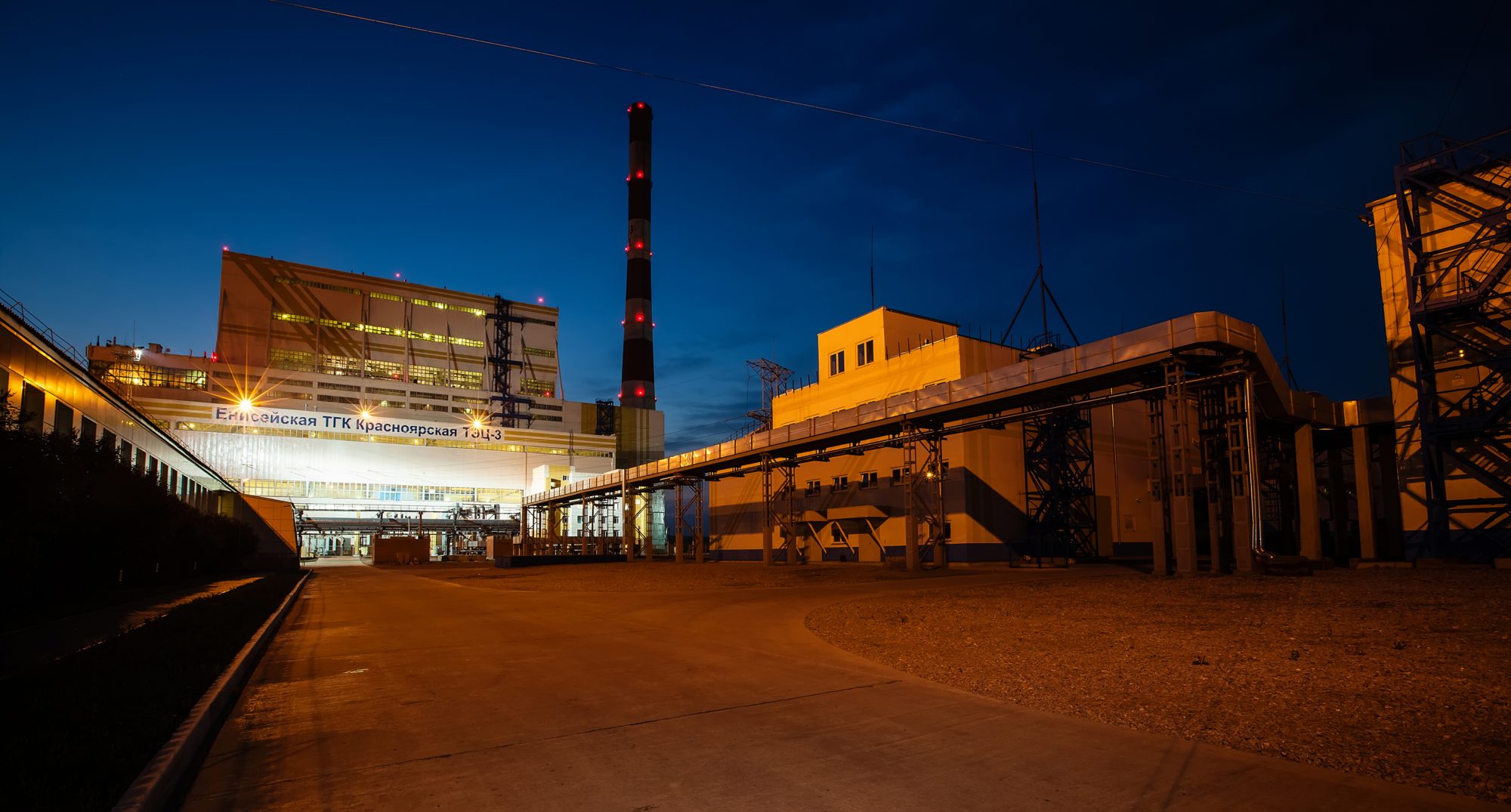 Home Energy News How will the Russia and Ukraine conflict impact the energy crisis?

This past year has seen the inflation of energy and fuel prices soar to some of the highest rates we’ve seen. Now as Russia invades Ukraine, the energy crisis stands to inevitably escalate as more economic sanctions are put in place

In the wake of the Russia and Ukraine conflict over the past few days, the economic stock markets have seen major disruption, which has sent fuel prices skyrocketing to the highest prices since 2014, and creating huge uncertainty around the future of the energy market, as the conflict continues to escalate.

Market analysists and researchers have predicted that the current conflict between Russia and Ukraine could cause fuel costs to rise up to £1.60 per litre, as fuel costs reach an outstanding eight-year high.

As one of the largest producers of oil and gas in the world, Russia supplies up to 41% of gas to the EU, according to the Directorate-General for Energy for the EU. Therefore, any disruptions in Russia, including economic sanctions put into place by governments worldwide will hugely impact the supply of energy.

UK prime minister Boris Johnson, upon announcing the ‘largest ever’ set of sanctions against Russia stated: “We will continue on a remorseless mission to squeeze Russia from the global economy piece by piece, day by day and week by week.”

Furthermore, at the G7 meeting held on 24 February, Johnson announced his mission to end “Europe’s collective dependence on Russian oil and gas that has served to empower Putin for too long.”

What rising energy and fuel costs mean for the construction industry

The knock-on effects of the energy crisis will have a trickle-down effect on all sectors, including construction. Although supply chain issues have started to resolve in early 2022, the impact of rising fuel and energy prices could jeopardise this. One of the most pertinent impacts that the energy and fuel crisis will be on vehicle transportation, as rising costs and potential fuel shortages will make it harder to fuel contractors’ vans and lorries, potentially causing a knock on the supply chain.

Another factor to think about is the impact that this will have on the manufacturing of building materials. Sectors such as the brick and concrete industry are highly energy-intensive and use a lot of natural gas in the manufacturing process. For example, gas accounts for one-third of manufacturing costs in a brick factory, as the conditions for producing materials require a lot of heat. Therefore, it can be expected that these sectors will face adversity in the months ahead as the conflict continues to unfold, and prices rise further.

As #Russia continues its invasion of #Ukraine, Europe is at risk of sliding into an energy crisis due to a heavy reliance on Russian gas. Here’s a look at the countries most at risk in the case of a gas freeze or embargo. pic.twitter.com/IPc6l5C1iW

We are entering even worse energy crisis. Climate change scientists warn that severe storms over recent days are probably linked to carbon emissions. And Russia will use its energy resources leverage, so further price increases likely. Time to accelerate renewable investment.

Sean Keyes, managing director, Sutcliffe, said: “The crisis that is currently facing Russia and Ukraine will undoubtedly push up the price of energy, with a large proportion of the UK’s gas currently coming from Russia.

“This’ll impact directly on the construction sector, with energy required for every aspect of our businesses from manufacturing, to transportation and even on site – which in return will have a knock on effect to the wider economy.

“This’ll be an on-going issue for the foreseeable, but looking at the bigger picture, this may actually encourage innovation and push the green agenda further in the UK, as many people are now realising that we can’t be completely dependant on the fossil fuels supplied by Russia and the Far East.”