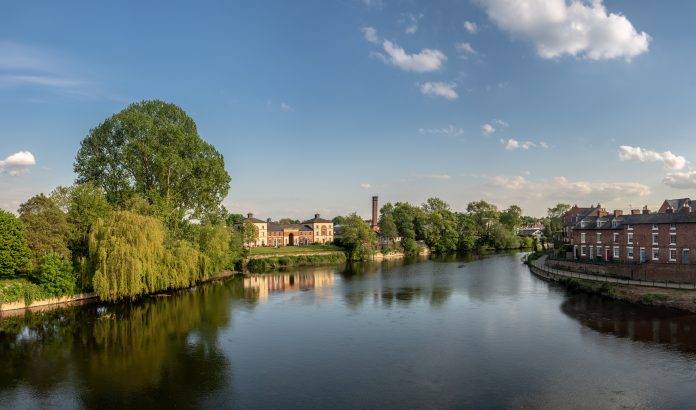 Plans to achieve net-zero carbon emissions in the water industry over the next decade took a significant step forward, two international consultancies – Ricardo and Mott MacDonald – will set out how it can be achieved

The water industry has already taken some significant steps to reduce gross operational emissions, cutting them by 43% since 2011 despite a growing population and the impacts of climate change.

Companies have increased their own renewable electricity generation by over 40% in that time and have also changed the way they buy power. There has been a significant increase in the purchasing of green electricity to over 2000 GWh – enough to power all the households in the UK for three days.

The water sector’s lead on committing to a carbon zero future by 2030 forms part of the industry’s Public Interest Commitment (PIC) announced last year, with the carbon zero goal being one of five stretching social and environmental ambitions.

At a major water industry event hosted by Water UK in London, called ‘Delivering a Net Zero Water Sector’, the consultants present analysis of the work the industry has carried out on carbon reduction so far and set out options for companies to consider as they develop their future plans.

In addition to the net-zero carbon pledge, water companies have also agreed to work together towards four other challenging goals in the PIC:

Commitment to always act in the public interest

Peter Simpson, chief executive of Anglian Water, said: “Climate change is not just an environmental issue – it’s the defining societal and economic challenge of our time. The issue is a genuine emergency, we have no time to waste. Achieving net-zero is part of our industry’s wider commitment to always act in the public interest.”

Heidi Mottram CBE, chief executive of Northumbrian Water, said: “As we approach the United Nations Climate Change Conference – COP26 – in Glasgow later this year, the urgency and necessity of taking action has only increased. Britain has sought to be a leader in tackling the climate crisis, which gives all of us in business and industry the potential and opportunity to demonstrate leadership.”