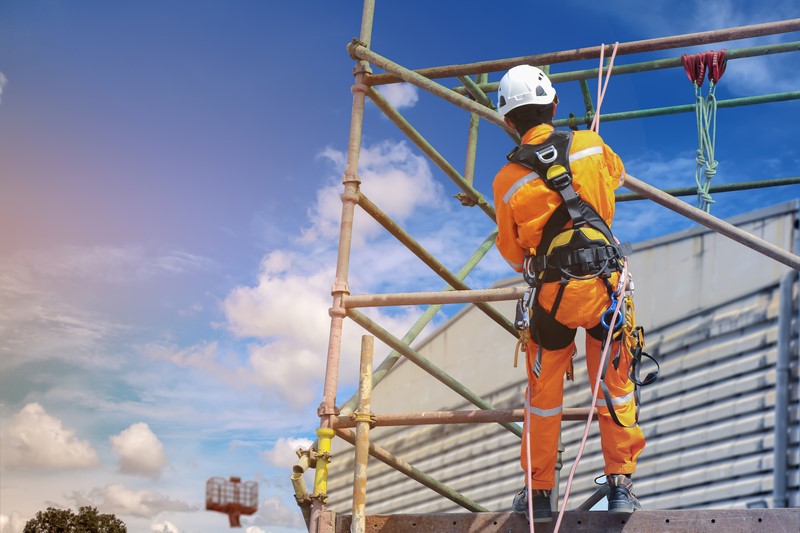 The report logs and analyses accident and injury statistics for its full contracting members, representing more than 16,000 scaffolding operatives across the UK.

For the fifth year running, the NASC was fatality-free. There was also a 46% reduction in falls from height and 36% reduction in manual handling injuries year-on-year. Additionally, no members of the public were injured around NASC member scaffolds in 2017.

NASC president and CEO of TRAD Group, Des Moore, said: “The 2018 Safety Report shows how workplace accidents can be reduced through compliance with industry safety standards and adherence to NASC guidance.

“It is very encouraging to see that the number of accidents recorded by NASC members fell to a record low in 2017, continuing a long-established downward trend dating back many decades that corresponds with a gradual rise of awareness and implementation of on-site health and safety practices, which continues to this day.

“It is particularly pleasing to look at how far our members have come in just the past five years, with the number of reported incidents having fallen 34% from the 2012 figure (134 to 89) and the incidence and frequency rates both down by more than 40%.

“There is more work to be done, however. For the 13th consecutive year, slips, trips and falls on the same level was the most common cause of accident and injury – representing a third of all reported injuries. This type of incident can easily lead to serious injury or even fatality and as such is something we’ll continue to seek to address.”