The latest report from the Royal Institute of Chartered Surveyors (RICS) has shown civil engineering costs will impact tender prices over the next half a decade.

According to the RICS’ Building Cost Information Service (BCIS), civil engineering costs are expected to increase by around a quarter over the next five years. This will push tender prices up by around a third.

However, falling oil prices are expected to push down civil engineering costs during the year to Q3 2016. After this, the report warned costs will rise sharply as oil prices bounce back by around 25 per cent over the next five years.

The report said the output for new infrastructure projects is also expected to remain fairly stagnant this year, but by 2017 it is predicted to fall due to some major projects having passed peak, rather than a downturn in the market.

By 2018 moderate growth is expected to return before slowing a little in 2019. Then growth will rise sharply in 2020, as major road schemes and the development of HS2 gets underway.

Peter Rumble, head of forecasting at RICS’ BCIS division, said: “With civil engineering costs set to fall over the next year, a moderate increase in annual tender prices is expected in the year to the third quarter 2016.

“Over the next three years input cost increases are likely to be the key driver of tender prices,  but, over 2020, the final year of the forecast period, stronger output growth, in addition to upward pressure from input costs, is expected to lead to a greater gap between costs and tender prices.”

RICS said the five year forecast period looks stronger than pre-2010 levels, despite new infrastructure work output predicted to stall in 2016. This, the report said, bodes well for the economy. 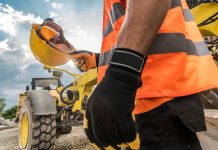 The varying costs of maintaining and operating buildings of different functions 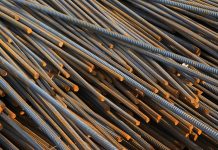 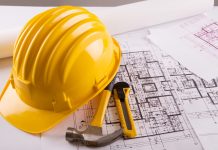 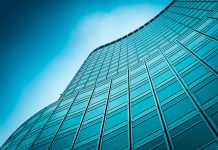 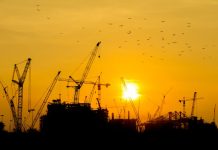 Effect of oil prices on construction 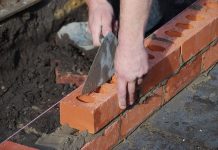 Brick and tile stocks at their lowest for three years 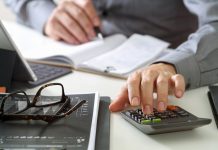 Recycle cost data to save on future projects 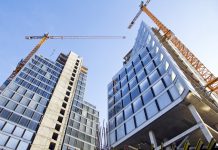 Estimating for the FM maintenance sector