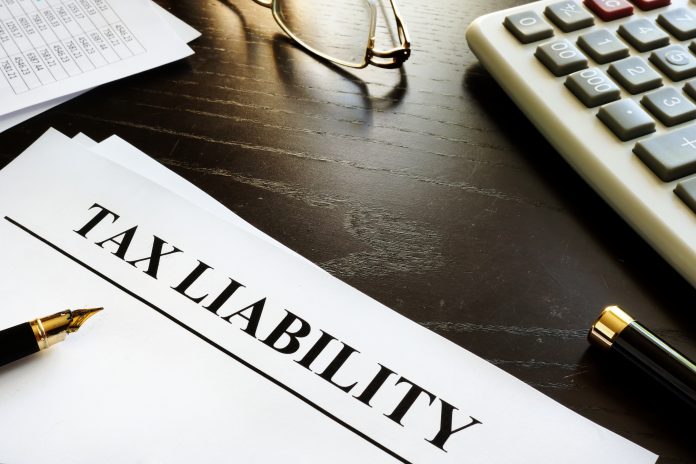 A construction boss from Coatbridge, North Lanarkshire, has been banned from running a company for nine years after he caused HK Construction to submit false tax returns

Some invoices had been brought down to zero-rated sales to reduce the company’s tax liability.

HK Construction was incorporated in May 2011 and provided groundwork construction services, including drainage and concrete.

Hardip Singh Khaira’s nine-year disqualification comes into effect today (6 August), after which the 43 year-old is banned from acting as a director or directly or indirectly becoming involved, without the permission of the court, in the promotion, formation or management of a company.

The company traded from premises in Coatbridge until July 2019. In September 2019, the construction firm was subject to a Creditors Voluntary Liquidation and this brought HK Construction to the attention of the Insolvency Service.

The tax authorities determined that just over £225,000 was owed by HK Construction, which increased to more than £426,000 when interest and penalties were applied for the deliberate concealment and failure to pay.

On 4 July 2020, the Secretary of State accepted a disqualification undertaking from Hardip Singh Khaira after he did not dispute concealing tax to the detriment of the tax authorities.

Robert Clarke, chief investigator for the Insolvency Service, said: “It was clear from our investigations that Hardip Khaira deliberately caused the construction firm to submit false returns to reduce the amount of tax the company had to pay.

“This is serious misconduct and a nine-year ban not only demonstrates the severity of what Hardip Khaira has done but also confirms that we will take action to remove the privilege of limited liability against those who think they can do the same.”