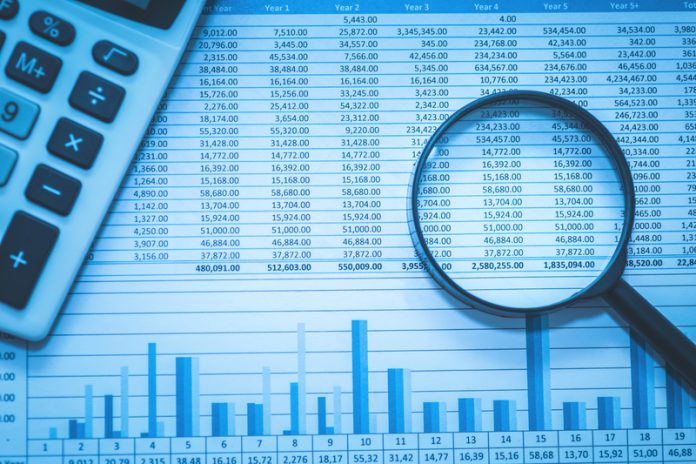 In a Stock Exchange statement, Carillion said the probe will examine the “timeliness and content” of announcements issued by the company between 7 December 2016 and 10 July 2017.

“Carillion is cooperating fully with the FCA,” the statement added.

On 7 December 2016, Carillion said in a full-year trading update that performance was “meeting expectations” and it expected “strong growth in total revenue and increased operating profit”.

The following March, the company reported a 14% increase in total revenue growth to £5.2bn and pre-tax profits of £146.7m, along with a “high quality order book and strong pipeline of contract opportunities”.

However, on 10 July last year, Carillion issued a profit warning, saying a deterioration in cash flow on a number of contracts had led the board to undertake a review of all the groups material contracts.

As a result of this review, it had set aside £845m to deal with problem contracts in the UK and overseas markets, mainly the Middle East and Canada. The company’s share price plunged on the news.

Carillion’s shares fell again on the announcement of the FCA probe, standing at 17.31p as of 9am on Wednesday morning, down 3.63%.