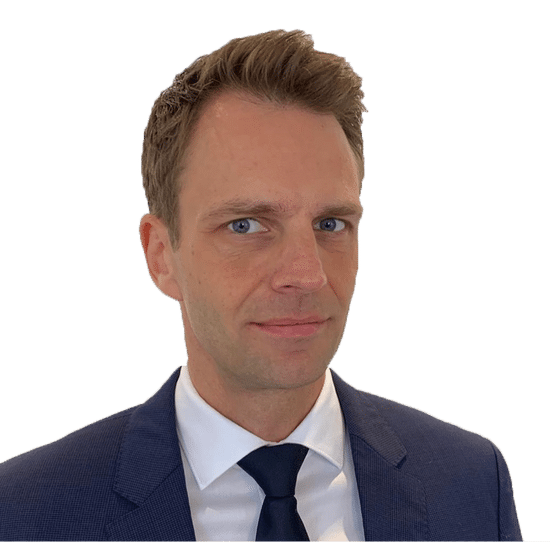 The recent acquisition of Great British Telecoms saw United Living Group’s turnover in excess of GBP 0.5 billion annually. On the back of this success, Ole Pugholm has been appointed to the leadership team.

Pugholm has spent more than 15 years in CFO level roles which includes working with private equity and Global Fortune 500 multinationals.

Most recently, he worked as CFO for the Marine Division of Survitec Group Limited – a global organisation with a presence in 96 countries.

His background expertise extends to turnaround management, acquisition and growth – both commercial and operational – finance team building, organic growth and creating business value through both buy and build.

“I am delighted to welcome Ole to the team.  His exceptional track record and experiences will bring significant value to the business and support our further development plans, helping to set us up for future success.”

“I am pleased to be joining United Living Group at an exciting point in the company’s development.  I very much look forward to working with Neil and the wider Executive Team on developing its growth potential and building on the considerable success the group has achieved so far.”

Over the last few months United Living has also won some major contracts which has boosted its finances even further:

It has also secured places on the £750 million Fusion 21 Decarbonisation framework and the £5 billion SCF Residential framework.