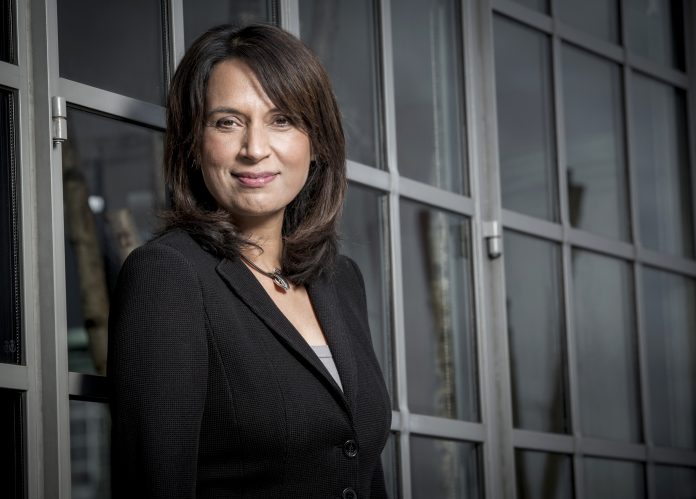 Ruby McGregor-Smith joins the company responsible for the 25km tunnel is being built across 24 sites spanning the capital from Acton in West London to Beckton in the East. It is designed to prevent tens of millions of tonnes of pollution that currently pollute the Thames every year from entering the river.

According to Tideway’s 2018-19 annual report, the first three kilometres of the tunnel have been completed, and the project is on course to meet its 2024 completion date.

Commenting on Ruby McGregor-Smith’s appointment, Tideway chairman Sir Neville Simms said: “We are delighted with this most recent appointment to the Tideway board. Ruby has a wealth of experience in the commercial sector and will be an asset to the organisation as we reach the peak of construction on the project.”

Ruby McGregor-Smith was formerly CEO of Mitie from 2007 to 2016. She was nominated to become a life peer in August 2015.