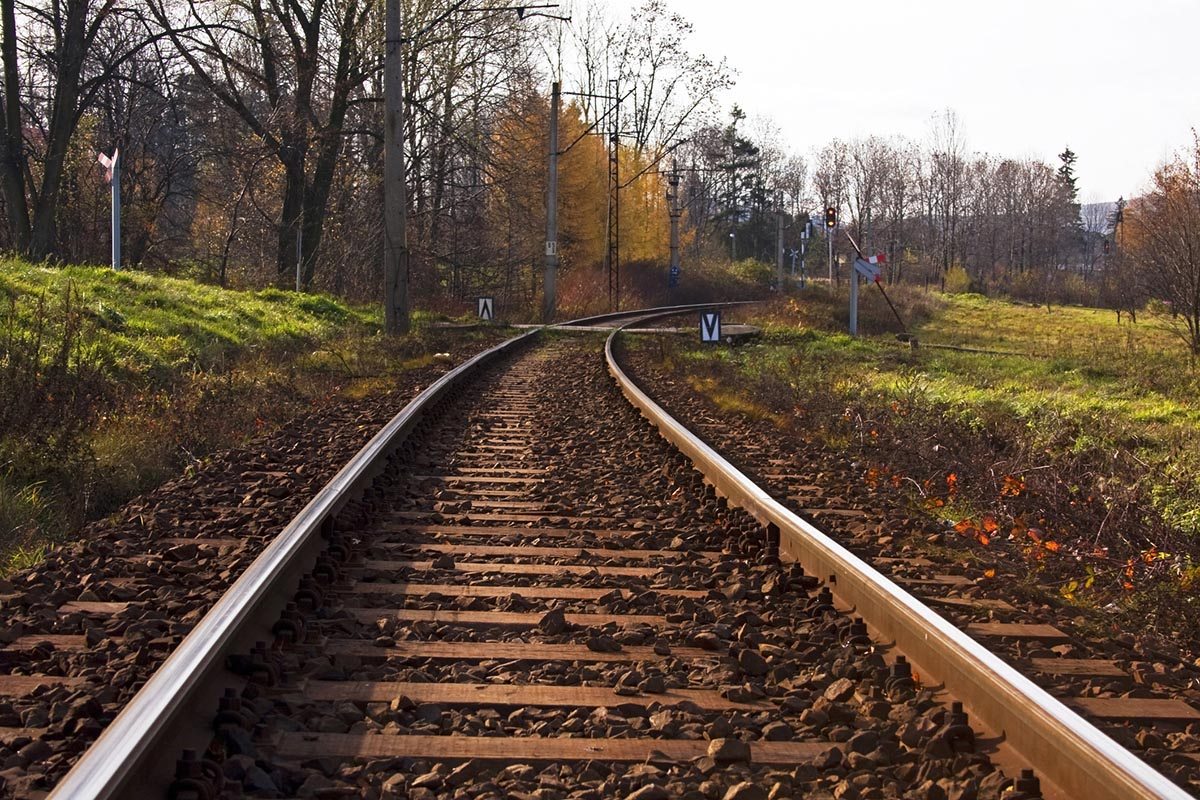 A major milestone for HS2 is reached as the first piece of legislation receives the go-ahead.

The act has received overwhelming cross party support throughout its Commons and Lords stages, with both MPs and Peers joining with the government to emphasise the importance of HS2 to the country’s capacity needs and growth ambitions. Supporters are pushing for it to be delivered as soon as possible.

This act allows expenditure on essential preparatory work, including construction design, on Phase One and Phase Two of HS2 and all future phases of a high-speed rail network. It also provides reassurance to continue making compensation payments to those affected by the route.

“This is a major milestone in the HS2 project. The new north-south railway needs cross party backing, so I am very pleased that MPs representing constituencies across the country and Peers from all 3 main parties have again given a clear signal of support.

“Receiving Royal Assent for this act on schedule provides the public and businesses further reassurance of our determination to drive forward and deliver HS2 as quickly as possible.”

Following the success of the paving Act, the hybrid Bill will be introduced into Parliament for its first reading on Monday 25 Novemeber. It is this bill that will ultimately give government the powers to construct and operate the railway.

At the third reading in the House of Commons last month, MPs voted 350 to 34 in favour of the act. The paving Act will allow expenditure to be incurred on: 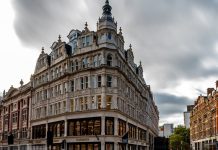